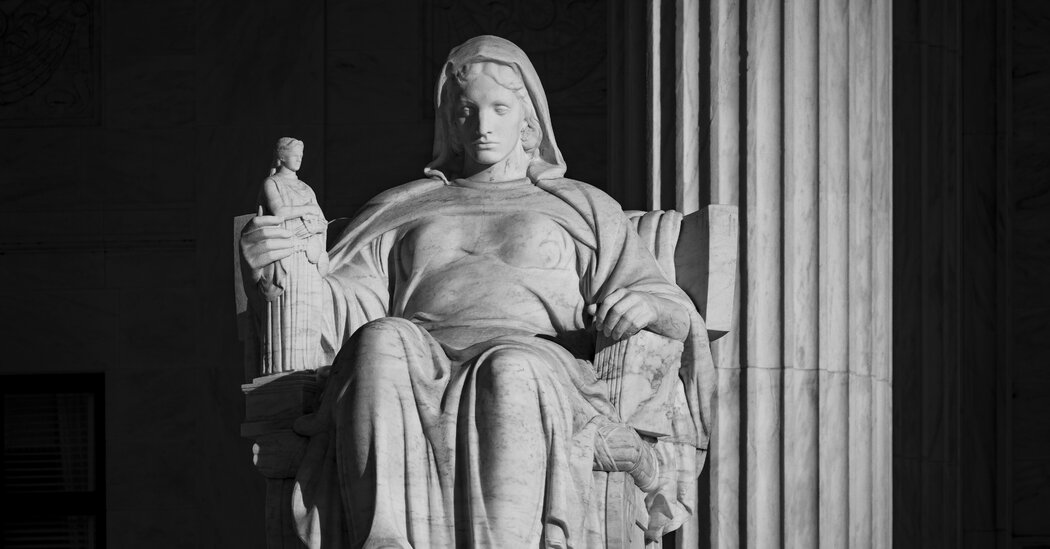 The case the court denied this week was nearly identical. Jason Small, a Jehovah’s Witness, was required by his religion to attend services on Wednesday nights and Sundays. He worked for a utility company in a position that required occasional mandatory overtime, and he used his vacation time to avoid conflicts. When the company denied his request to take a vacation day for Good Friday, he took the day off anyway, and was disciplined by losing two days’ pay. He sued on several grounds, including Title VII, and lost in Federal District Court in Memphis.

Affirming that decision, a three-judge panel of the United States Court of Appeals for the Sixth Circuit observed that Mr. Small had not directly challenged the company’s claim that his requested accommodation would have imposed an undue hardship. Two judges on the panel, Amul Thapar and Raymond Kethledge, who are among the circuit’s most conservative members, wrote a separate concurring opinion — in effect, concurring with themselves, with an explanation. “In the end, this case doesn’t involve a challenge to the ‘de minimis’ test,” they wrote. “But litigants should consider such challenges going forward.”

In Mr. Small’s appeal to the Supreme Court, his lawyers insisted that “even if he somehow failed to raise the issue as fully as the court below might have wished,” his case was still worthy of Supreme Court review and was a good vehicle for overturning the de minimis standard of the Hardison case. “If the undue hardship issue were somehow deemed forfeited, the court should proceed anyway, as there is no prejudice to any party or court,” the petition said.

Except that’s not how the Supreme Court works. There are rare exceptions, but generally the court refuses to take up questions that have not received a full airing in the lower court. In fact, Justices Alito, Thomas and Gorsuch conceded as much in February of last year, when they issued a statement “concurring in the denial” of a similar case because “this case does not present a good vehicle for revisiting Hardison.” Writing for all three, Justice Alito added, “But I reiterate that review of the Hardison issue should be undertaken when a petition in an appropriate case comes before us.”

One of those three, Justice Thomas did not join this week’s dissent. Neither did the court’s other conservatives, Chief Justice Roberts and Justices Brett Kavanaugh and Amy Coney Barrett. Perhaps the obvious impatience of Justices Alito and Gorsuch, their eagerness to depart from the court’s usual practice in order to get their hands on a precedent they don’t like, was a step too far even for colleagues who most likely agree with them on the merits of the issue. (Without comment, the court this week also denied a second case on the same issue, an appeal from the United States Court of Appeals for the 11th Circuit, Dalberiste v. GLE Associates. The Hardison issue wasn’t cleanly raised in that case, either.)

The two justices’ bring-me-a-case plea qualifies as judicial activism in my book, but it’s just one piece of the picture. The Hardison decision was a case of statutory interpretation, meaning that if Congress believed that the Supreme Court got Title VII wrong in 1977, it has had 44 years to amend the statute.

That is not a far-fetched scenario. Congress added the religious accommodation provision to Title VII in 1972 in response to an appeals court decision that upheld a company’s refusal to permit an employee to take Sundays off. Congress passed the Civil Rights Act of 1991, which President George H.W. Bush signed into law, to overturn several conservative Supreme Court decisions that imposed obstacles to Title VII litigation.