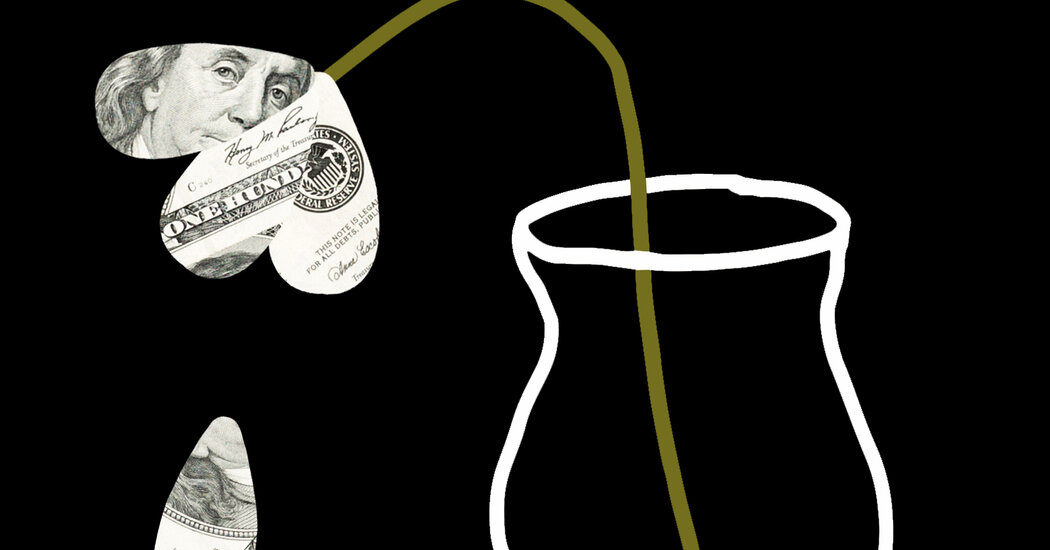 It’s not just the very young, people with disabilities, or the elderly who win here. This infrastructure act would offer a long-overdue pay raise for direct care workers, who, like child care workers, are disproportionately women and workers of color. They are essential workers, but undervalued and, all too often, underpaid. Over a decade ago researchers at the Levy Economics Institute at Bard found that investing in the care sector produces twice as many jobs per dollar invested than a similar investment in physical infrastructure.

Yet researchers at the organization PHI, which has worked for decades to transform elder care and services for people with disabilities, have found that 15 percent of direct care workers live in poverty and more than 40 percent rely public assistance. Direct care work is among the most common occupations among low-wage workers, particularly female ones; it is work that often does not require much education and training, and these jobs experience high turnover.

The administration’s investments will have an outsize impact on the present — and future — of work: Direct care work is among the fastest-growing occupations in the country, with more than 1.1 million new jobs projected by 2029. The administration’s next plan should include similar measures to improve the pay and conditions of child care workers, alongside affordability of care.

The American Jobs Act makes clear that the additional Medicaid funding will allow for higher wages, better benefits and union representation for direct care workers — while also expanding access to home care services for more patients. Now Congress needs to turn the plan into law — and fund it.

While critics debate the semantics of what constitutes infrastructure, over 76 percent of Americans support major investments in care infrastructure. No matter what you call it, the investments are good for workers, families, the health care system and the economy as a whole.

Molly Kinder is a fellow and Martha Ross is a senior fellow at the Metropolitan Policy Program at the Brookings Institution.