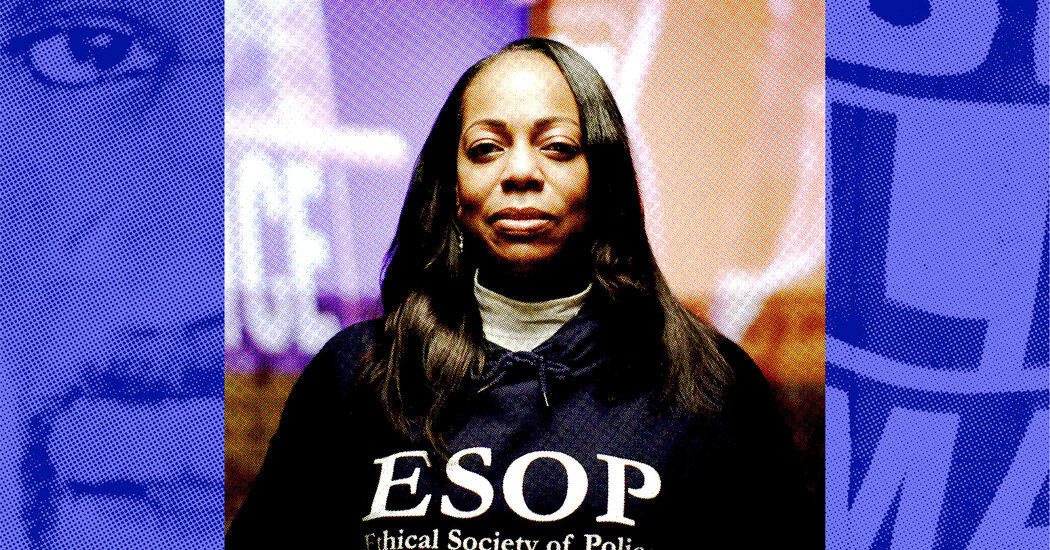 This week, a veteran officer in Brooklyn Center, Minn., killed an unarmed man, claiming to have mistaken her gun for her Taser. The Ethical Society of Police, a St. Louis group consisting mostly of Black officers, was quick to comment on the shooting, calling out the negligence of the officer.

What is it like for some officers who see themselves in both Black Lives Matter and Blue Lives Matter after such high-profile shootings? In the video Op-Ed above, Lt. Cheryl E. Orange, a longtime member of the Ethical Society of Police, explains how her organization places morality and ethics over blind loyalty, even as most traditional police unions continue to defend their officers, no matter what. Sometimes this means publicly condemning its own members, however painful that is.

The Ethical Society of Police was formed in 1972 to address race-based discrimination within the St. Louis Metropolitan Police Department and is open to all officers. It is unafraid to speak out about high-profile cases of police misconduct in St. Louis and in other cities. Lieutenant Orange argues that when police unions stand behind their officers, seemingly regardless of their conduct, it erodes public trust in law enforcement, creating an “us versus them” dynamic. As she says in the video, “The union should lean to what’s right, not what’s loyal.”

Cheryl E. Orange is a lieutenant with the St. Louis Metropolitan Police Department. She has served as a police officer for over 30 years. She joined the Ethical Society of Police in 1990.