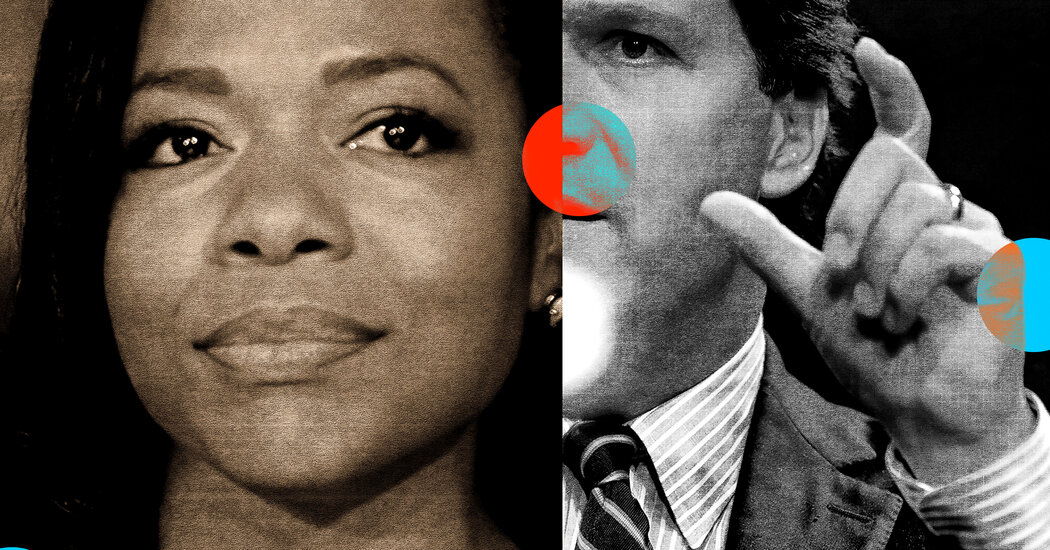 He went on to call Ms. Clarke anti-Semitic because she hosted Tony Martin, a controversial Wellesley professor, on Harvard’s campus in 1994. It’s true that his visit offended many Jewish students — Professor Martin was known at the time for promulgating the theory that Jews played a dominant role in the slave trade.

Ms. Clarke has since admitted that the invitation was a mistake. And she’s gone on to have an impressive career fighting for religious freedom for Jews. From 2011 to 2015, she led the civil rights bureau at the office of the New York attorney general, Eric Schneiderman, where she spearheaded a religious-rights initiative that ensured that Jewish employees could observe the Sabbath and other holy days.

That’s one reason that so many Jewish organizations have come to her defense. The Jewish Council for Public Affairs, a network of 125 Jewish community relation councils and 16 national Jewish agencies, recently sent a letter to the Senate calling “attempts to focus on purported anti-Semitism during her confirmation process to be inappropriate, pretextual and baseless.” The Union for Reform Judaism, which represents 1.8 million Jews nationwide, called her “a steadfast ally.”

In fact, it is Mr. Carlson who is under fire from such groups for anti-Semitism in recent days. The Anti-Defamation League has urged Fox News to fire him for “an impassioned defense of the white supremacist ‘great replacement theory.’”

Mr. Carlson has also pursued another baseless line of attack, claiming that Ms. Clarke “worked very hard” to free Mumia Abu-Jamal, who was convicted of killing a Philadelphia police officer. This, too, is a right-wing fever dream. She never worked on that case. Her sole connection is that, as a law student in 1999, she provided support to the organizers of a conference at Columbia Law School that featured a panel about the case. Her name appeared at the bottom of a flyer.

Mr. Carlson’s attempts to paint her as a radical champion of cop-killers has been refuted by none other than — wait for it — the police. More than three dozen current and former police chiefs described Ms. Clarke as a person of “impeccable credentials, character and credibility” in a letter to senators supporting her nomination. The letter said that as a federal prosecutor, “she demonstrated an uncanny ability to work closely with federal and state and local law enforcement officials” as well as crime victims.

Let’s get real here. The real reason some conservatives want to take down Ms. Clarke is that she’s been an effective champion of voting rights for Black, brown and poor people. That’s why she was nominated. And that’s why people like Tucker Carlson are grasping at straws to tank her nomination with lies.