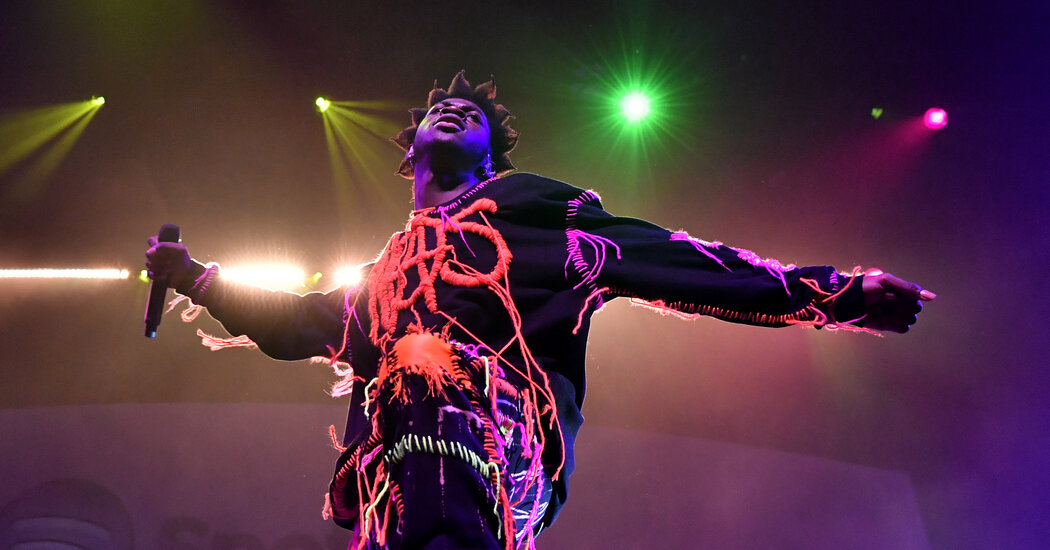 Social media apologies have become the standard celebrity response to internet outrage. But why do they feel so deeply inadequate? Jenna and Wesley dissect a new spate of public apologies from the last year. And they look to the activist and writer adrienne maree brown for an example of a “fully evolved” apology.

Jenna and Wesley first discussed public apologies in 2019. Since then, they’ve been tracking their evolution. Here’s a peek at some of the entries in their taxonomy of apologies.

According to Wesley, this type of apology comes “when there’s so much public outcry” that a celebrity “feels like they have to apologize for something long ago.” A recent example is Justin Timberlake’s apology to Britney Spears and Janet Jackson, which he posted to Instagram in February.

The ‘Burn It Down’ Apology

This type of apology is followed by a dramatic exit — a mic drop. The best example of this was “like a 10-layer apology,” Jenna said, and starred Meghan Markle, Oprah Winfrey, Piers Morgan and Sharon Osbourne.

adrienne maree brown is a writer who wrote a blog post last summer about the potentially harmful repercussions of cancel culture. Some readers told her they were offended and hurt by the post. Rather than becoming defensive, she was committed to listening to their concerns and integrating them into her understanding. She apologized and rewrote the blog post to fix her mistakes (and wrote about it in her book “We Will Not Cancel Us”).

This is not a single apology, but a series of apologies set off by one another. It was recently exemplified by the “rapid-fire chain of events” (as Wesley put it) that involved Bon Appétit and Gimlet Media, the parent company of the podcast “Reply All.” It was “Netflix mini-series type level drama” for the media industry, Wesley said. It opened up a conversation in which employees at Bon Appétit and Gimlet could expose the discrimination and mistreatment they experienced at work.

Lil Nas X, a.k.a. Montero Lamar Hill, wrote a new song, “Montero (Call Me By Your Name)” with a video set partly in hell. He also came out with “Satan Shoes,” Nikes that cost $1,018 and supposedly contained drops of blood in the soles, which prompted a lawsuit from Nike and a backlash from the right.

Lil Nas knew people were going to expect him to apologize, but instead, he dropped a YouTube nonapology. It was the ultimate “internet trickery,” Jenna said.

Wesley Morris is a critic at large. He was awarded the 2012 Pulitzer Prize for his criticism while at The Boston Globe. He has also worked at Grantland, The San Francisco Chronicle and The San Francisco Examiner. @wesley_morris

Jenna Wortham is a staff writer for The Times Magazine and co-editor of the book “Black Futures” with Kimberly Drew. @jennydeluxe