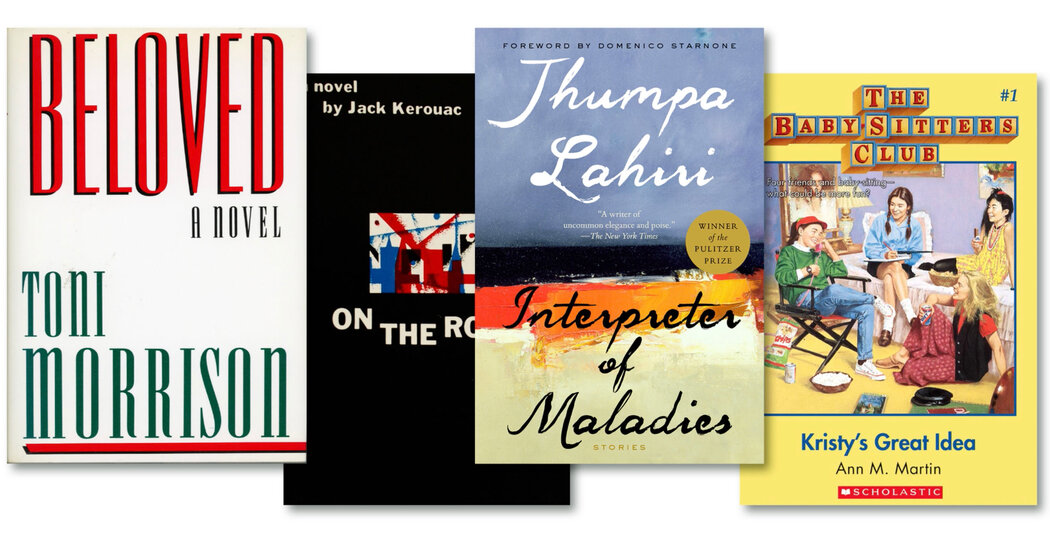 When I was in third and fourth grades, my family lived in the Cherry Grove apartment complex in Jackson, Tenn., above a woman whom I called Miss Mary. Most weekends, when the weather was warm, I would take a book out to the man-made lake in the middle of the grounds and read. Miss Mary must have seen me do this a hundred times or more, so when her daughter moved out, leaving behind several boxes of her childhood books, Miss Mary offered them to me.

I was a library kid, unused to the decadence of books you could write in or read at your leisure without the two-week clock winding down, so the gesture was unspeakably meaningful. Included in the boxes were the Sweet Valley High series, which I liked fine, the Baby-Sitters Club series, which I loved, and the Anne of Green Gables series, which, to borrow from Anne herself, became a kind of bosom friend.

I read them over and over and over again, and, to my surprise, never tired of them. In fact, each reading brought me a little more joy, helped me to see the characters a little more clearly. There was Diana, who was gentle and easy to love, and Gilbert who was smart, but frankly, a bit dull in his devotion to Anne, and there was Anne herself, defiant and assertive and loyal, a young woman who insisted her name be spelled with an “e” because she knew she deserved a little opulence in her life. I wonder how many young girls learned to claim space for themselves, value their intelligence and honor their desires because of L. M. Montgomery’s books.

While I was hardly thinking about craft lessons back when I reread the books to tatters, I can see their influence now simply in the fact that I chose this career at all, despite plenty of resistance. Anne taught me to insist on the “e.”

Ottessa Moshfegh reveals, ‘“Invisible Man” was the book that made me want to be a writer. Just thinking about that book now makes my throat clench, my eyes water.’