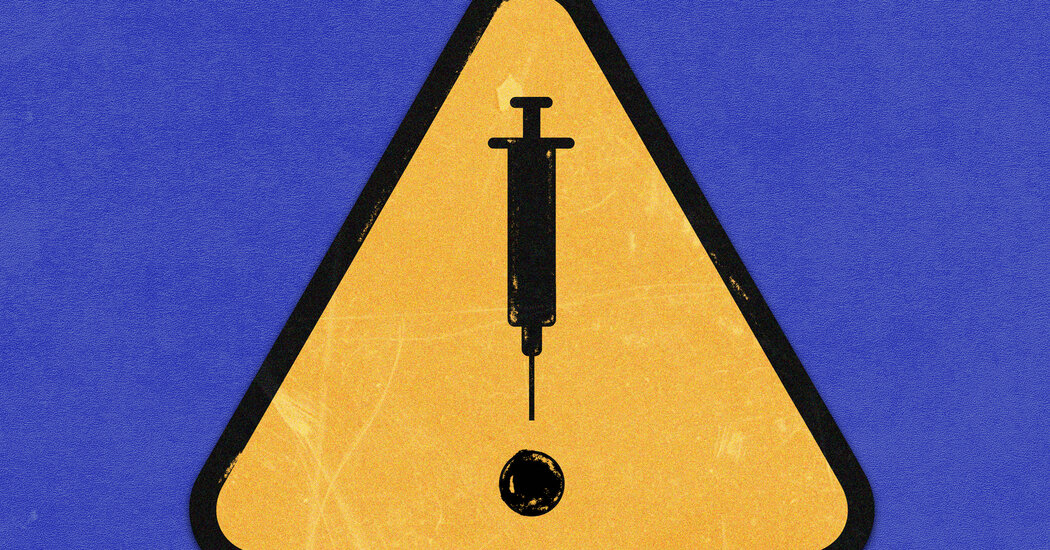 If this issue is seen only among younger people, it is unlikely that the Johnson & Johnson vaccine is going to be pulled off the market. Instead, regulators may recommend that it be given only to groups that are not at risk, just as aspirin, for example, is not recommended for children with viral infections because of the risk of developing Reye’s syndrome, a severe condition that can result in death or permanent brain damage.

There is a possibility that the vaccine will be recommended only for certain age groups that are less at risk for blood clots, as has been done in countries like Canada for the AstraZeneca vaccine, which has been linked to similar blood clotting episodes. To make that kind of informed assessment, advisers and regulators need to have a complete set of data and sufficient time to thoroughly review it.

While we don’t yet know if this condition is even related to vaccination, some back-of-the-envelope math can help us understand the relative risks. Considering how many people received the Johnson & Johnson vaccine, six cases is a one-in-one-million event.

Approximately 1.5 million doses of the Johnson & Johnson vaccine have been administered to women under the age of 50, so if the risk is high only for that group, the incidence is around one in 250,000. Pregnancy, using hormonal contraceptives and smoking all are associated with a much higher risk of this form of blood clotting than even crude estimates of the vaccine-related risk for clotting. The odds of having a blood clotting disorder as a result of having Covid-19 is much higher, affecting as many as one in five hospitalized patients.

This means that if you received this vaccine and you are under 50, the odds are in your favor.

If you were counting on getting the Johnson & Johnson vaccine, bear in mind that the pause has been extended, but it is not permanent. In addition, we were already contending with projected low supplies of the Johnson & Johnson vaccine because of manufacturing problems, and many states were already looking at alternatives. The United States is in the fortunate position of already having supply of two other Covid-19 vaccines that are also highly effective and safe, so this pause should not substantively impact the vaccination rollout over the long term.

I am not losing sleep over my decision to get the Johnson & Johnson vaccine. The pause and the resulting careful, transparent deliberation show that our regulatory systems are robust and cautious.

The investigation has empowered me with information about what to do in the very unlikely event that I do develop symptoms of a stroke — I told my husband to tell the doctor not to give me heparin — and I am reassured by understanding that my relative risk is incredibly low, while the benefits of being vaccinated are immense.