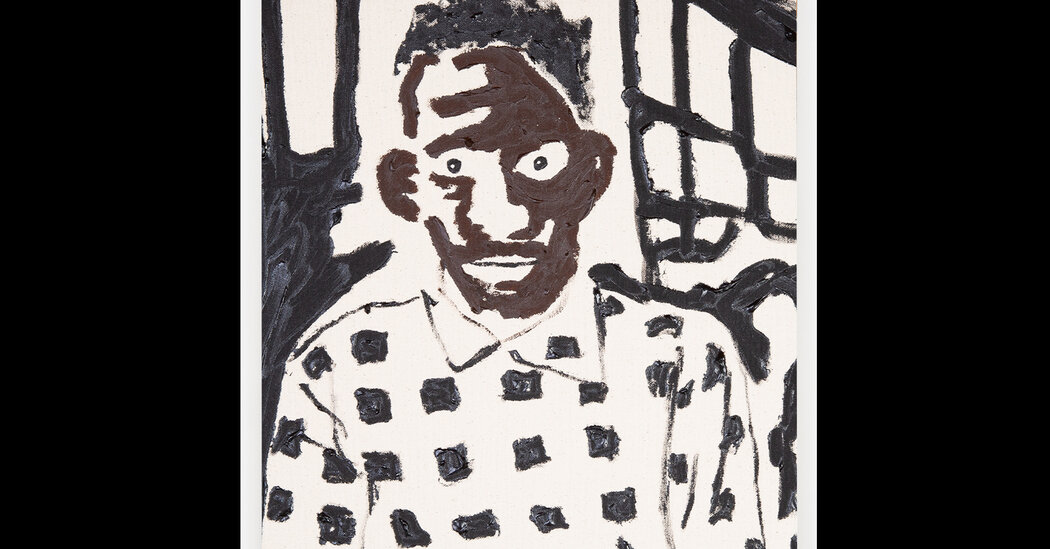 Still, Black drivers account for the majority of traffic stops and searches by Minneapolis police. Officers use force against Black people at a rate seven times greater than against whites. According to a Minneapolis Star Tribune database of police-related deaths of Minnesotans since 2000, Blacks account for 27 percent of the deaths in police encounters.

Whether you call this the result of white supremacy, or a white majority, the consequences are the same. The state has its boot on the necks of the Black people who make up less than 10 percent of its residents. When you are left at the mercy of the state and given no option to heal, fury becomes your voice and your only tool. And in preparing for the Chauvin trial and protecting property against the reaction to whatever verdict is announced, those who have power in Minnesota made clear to us, yet again, what matters most to them.

Gov. Tim Walz, announcing a curfew for the counties covering much of the Twin Cities the day after Mr. Wright was shot, directed his comments at those who planned to “exploit these tragedies for destruction or personal gain,” warning, “You can rest assured that the largest police presence in Minnesota history in coordination will be prepared.” Judging by the growing number of National Guard members I’ve seen occupying the corners of my neighborhood — just miles away from Brooklyn Center — in recent days, that’s not an understatement.

Law enforcement made a plan for managing security around the Chauvin trial, a massive team-up between Twin Cities area police departments, state police, local sheriffs’ deputies and Minnesota National Guard members capable of flooding the region with thousands of officers at a moments notice.

The goal, as the Hennepin County sheriff put it in an op-ed for The Star Tribune, was “to preserve the First Amendment rights of those who wish to protest while, at the same time, fulfilling our mission of protecting property, ensuring public safety and guaranteeing the sanctity of the judicial process.” Naturally they named it Operation Safety Net. It’s not subtle. They want to offer comfort to those they deem worthy of saving, rather than the Black and brown residents who are subject to relentless brutality.

They’ve lived up to that promise almost every night outside the Brooklyn Center Police Department for the past week. In their quest to maintain order they’ve met demonstrators with increasing numbers of police officers and National Guard members, armed with tear gas, flash bang grenades and rubber bullets. All these defensive measures have upended the lives of families living across the street from the police headquarters at the Sterling Square Apartments, a complex filled with Black and immigrant families. It should be the safest place in Brooklyn Center; now residents are evacuating into area hotels.

For the second time in less than a year, a Minnesota police officer is facing manslaughter charges for killing a Black man. Ms. Potter has resigned. Brooklyn Center’s police chief, who has said he believes Ms. Potter mistook her gun for a Taser, has also stepped down. But that doesn’t change the fact that another Black child has been left without a father because of a police officer’s actions. In Minnesota, we’ve had two cases and two sets of all-too-familiar facts: Daunte Wright and George Floyd died from over-policing. They’re not alone. At George Floyd square, the monument that has grown from the scene where Mr. Floyd died, the names of those killed by police are written on the pavement. At the protests in Brooklyn Center those names have been read aloud in exasperation and rage.

As the city awaits a verdict in Mr. Chauvin’s trial, Minnesota’s leaders are posturing for peace while fortifying against the cries of the most vulnerable. It’s an act of desperation — if not outright cowardice — to spare no expense in military might while investing in the cheapest plywood, all in an effort to protect this state’s investment in whiteness. If power has to be maintained through overwhelming force, or even hastily built barriers, those of us standing in trauma on the other side have to wonder who’s really being protected.

Mr. Ellis, a Minneapolis native, is writing a book about how Black families in his hometown endure the racism they experience.