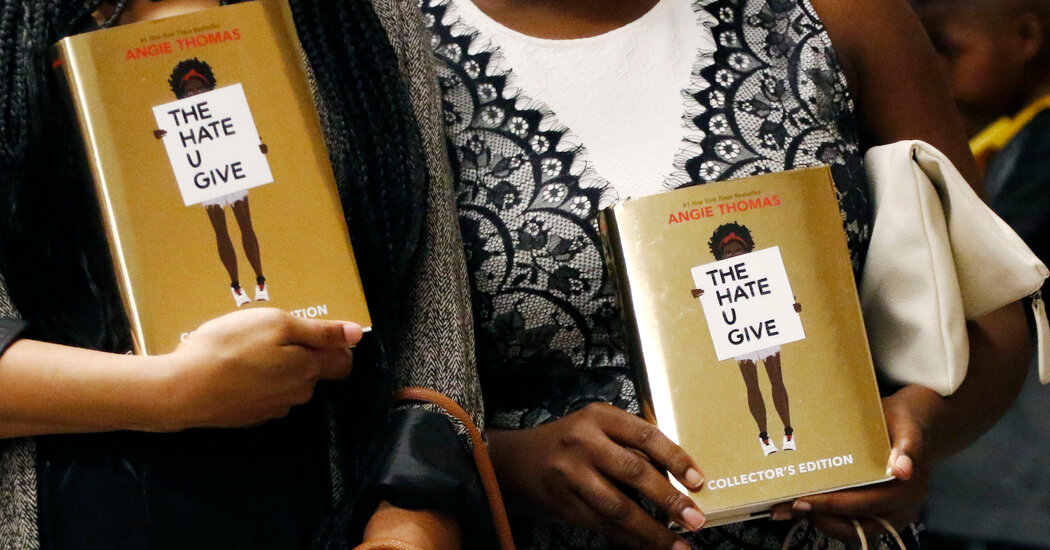 In most states, efforts to ban or censor books begin at the school board, said James Blasingame, an English professor at Arizona State University and executive director of the Assembly on Literature for Adolescents. A majority of the objections to more than 270 books that the library association said were challenged in 2020 took place in schools and public libraries and were initiated by parents, patrons and board members.

A legal standard for banning books was addressed in a 1982 Supreme Court case in which the court found that books could not be removed from a school library or curriculum simply because someone didn’t agree with the ideas within a book. Based on his past experience as a school administrator, Blasingame said books that raised concerns usually elicited strong opinions for particular snippets or short passages without the book’s entirety even being taken into consideration.

“Most of my experience, when I’ve been invited in by school boards to say what I know about a book, is that the parents who object didn’t read the book, they don’t really know what it is,” he said.

The number of children’s books by Black authors and about Black children in the United States has increased over the years, but experts and authors agree that there is still room for improvement. Out of almost 4,000 books geared toward children and teens that were published in 2019, 232 were written by Black authors, and only 471 featured Black characters, according to data from the Cooperative Children’s Book Center at the University of Wisconsin-Madison.

“There’s been more books that reflect sort of contemporary times, and this is what young adult literature does and does very well,” Durand said. “Then, as more books have been available, you see a response to those, especially the ones that are popular.”

In her own experience, Thomas said, outrage from parents and school districts has only further encouraged young readers to grab copies of “The Hate U Give,” leading it to be a fixture on the New York Times best-seller list.

“Even when they ban it, they can’t silence it,” she said.