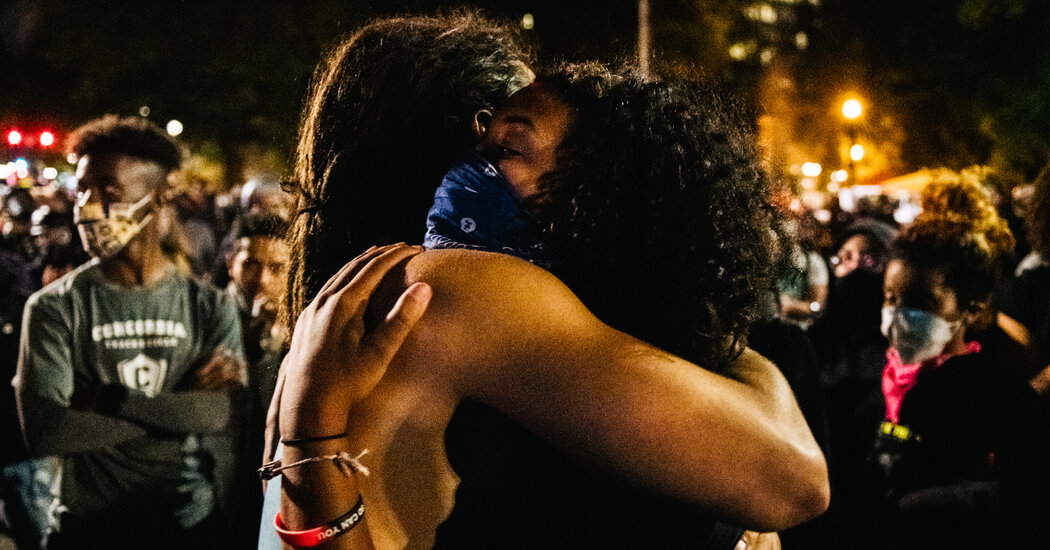 Of course you should have aspirations, of course you should have dreams and wants, but the vast majority of “disappointments” in modern life are, well, unimportant. The code is really just another way of saying “Don’t sweat the small stuff,” and there’s plenty of “small stuff” in our daily lives. And Covid-19 has altered so much of our routines that the opportunity for disappointments is more abundant than ever.

Realizing the unimportance of practically everything, and letting the small stuff roll off your shoulders, is totally liberating.

While driving me home from a sixth-grade event, my wonderful father, a charming and wise self-made man, pulled the car over to the side of the road and shut off the engine. He had been listening to me making fun of a classmate. He said to me that he never wanted to hear that kind of talk from me ever again, and that I needed to remember something important: I was not better than anyone. After a long pause so I could let that news sink in, he added, “But you also need to remember something else: No one is better than you.”

Both of those bits of advice have proved to be true, and have given me something to recall decades after he turned the car back on and took me home.

What is my personal code?

Get off the sidelines. Get in the game. Rise! Cancer stole my 9-year-old son’s life, yet here I am, still, which is a very hard thing to be. Eventually, once I decided to survive, I faced the fact that at age 45 I had gifts and talents I wasn’t using, and I had time and resources to share. Then I heard Maya Angelou say that no matter what happens to knock you down, you must rise (“Still I Rise”).

I took “Rise” as a personal code, and I went on to get two master’s degrees, a job teaching English at the local high school and a license to foster children — which led to adopting three sisters aged 11, 9 and 6. Every single day, my determination to rise is challenged because teaching is unspeakably hard and parenting traumatized children, now teenagers, is also unspeakably hard. But I consciously chose this life. I am called to Rise. We all are.