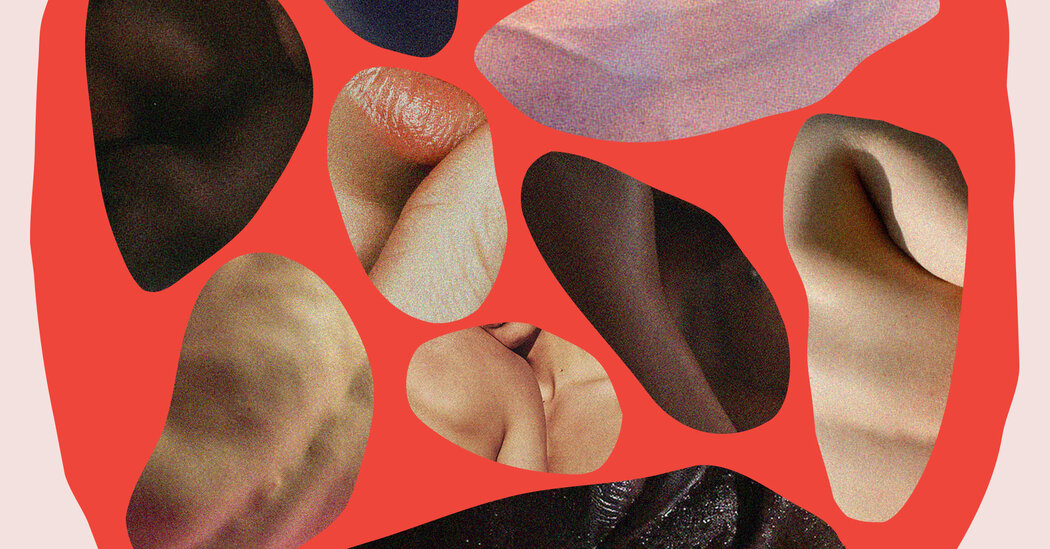 Sounds reasonable, right? Yet sex education in this country is still one of the most divisive of issues, ground zero of the culture wars. During that postpandemic heyday of the 1920s, crusaders for contraception were threatened with fines and imprisonment under Comstock laws that labeled their instructional pamphlets as both obscene and encouraging promiscuity. By the 1970s, after the pill and legalized abortion decoupled sex from reproduction — making the notion of waiting until marriage, or even adulthood, obsolete — sex ed became a vector for conservatives’ anxiety about the erosion of traditional matrimony, the rise of women’s rights, the growing acceptance of homosexuality, the potential dismantling of gender itself. In 1979, the Rev. Jerry Falwell created the Moral Majority, a forerunner of today’s far right, in part to combat sex education, which he claimed was “Soviet propaganda.”

That organization was widely credited with helping deliver the presidency to Ronald Reagan. Two years later, Mr. Reagan signed the first law funding programs that promoted abstinence until marriage as the expected standard. More than $2 billion has since been shoveled into the maw of abstinence-only education (more recently rebranded “sexual risk avoidance” education), mostly funding programs that have been proved ineffectual at either delaying vaginal intercourse or reducing risky sexual behavior. You know what does both? Curriculums that are not only comprehensive but also pleasure-based: built on the premise that sexual activity should feel good for everyone involved, rather than casting it as inherently dangerous or wrong.

We get that everyone is sick of hearing about the Dutch, but their version of sexuality education remains the ideal. It starts in kindergarten, though at that age the conversation is about friendship, family and love, not sex. As they progress, students learn about anatomy, reproduction disease prevention, contraception and consent; they also discuss relationships, masturbation, oral sex, orgasm, gender identity and same-sex encounters. (Openly addressing gay sex practices is especially important to avoid marginalization and to reduce the disproportionate S.T.I. rates among men who have sex with men.) Not only do young Dutch women — controlling for demographic differences — report feeling happier than Americans with their early experience, but those who have vaginal intercourse do so later, have fewer partners and are exponentially safer. The rate of gonorrhea among Dutch teenagers in 2006, for instance, was about 14 per 100,000 adolescents, compared with our nearly 459. Their rate of chlamydia was about 150 per 100,000 adolescents; ours was nearly 2,863.

In this country, 39 states and the District of Columbia mandate some form of sex education; 18 dictate that such classes be medically accurate. Maine is the sole state requiring schools to teach actual skills in both communication and “responsible decision-making regarding sexuality.” We’re sure those enlightened Mainers do their best, but it’s really too much to ask for them to be responsible for changing how young people nationwide navigate their sexual relationships.

As for the rest? They’re left to their own devices — literally. A nationally representative survey released in January found that among 18-to-24-year-olds, the most-cited “helpful source of information about how to have sex” with a partner was online pornography. That came out ahead of actually talking to your partner, especially among young men. Now imagine the Venn diagram of that report and the C.D.C. data on the same age group.

Obviously, President Donald Trump was never going to enact his own agency’s S.T.I. plan; his 2021 budget proposal included $75 million funding for those debunked sexual risk avoidance programs while eliminating all evidence-based teenage pregnancy prevention efforts. But maybe the Biden administration will do better, especially given its pledge to revisit its predecessor’s regulations on campus sexual misconduct: Among its other benefits, comprehensive sex education, when combined with instruction in refusal skills, appears to be significantly protective against assault in college.

Once the pandemic is finally behind us, Covid-driven funding for health department infrastructure and contact tracers should be maintained and redirected toward creating robust S.T.I. control programs in every state, including expanding access to publicly funded sexual health services. All of that would be politically contentious, but the alternative is to continue to sacrifice the health of tens of millions of young people: Untreated S.T.I.s can result in pelvic inflammatory disease, infertility and cancer, and increase the risk of acquiring and transmitting H.I.V.