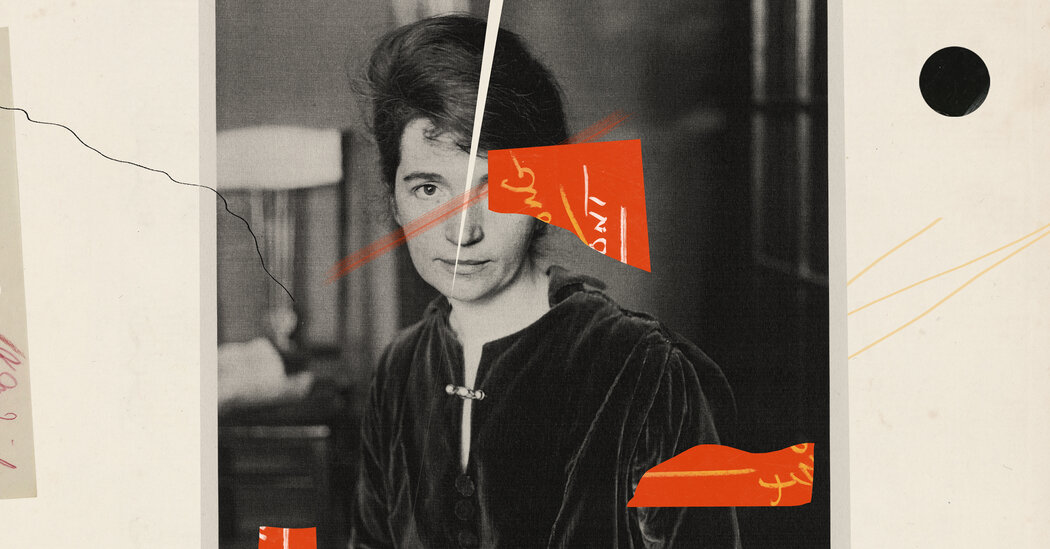 What we don’t want to be, as an organization, is a Karen. You know Karen: She escalates small confrontations because of her own racial anxiety. She calls the manager. She calls the police. She stands with other white parents to maintain school segregation. And then there are the organizational Karens. The groups who show up, assert themselves, and tell you where to march. Those who pursue freedom and fairness, but also leverage their privilege in ways that are dehumanizing.

And sometimes, that’s how Planned Parenthood has acted. By privileging whiteness, we’ve contributed to America harming Black women and other women of color. And when we focus too narrowly on “women’s health,” we have excluded trans and nonbinary people.

As we face relentless attacks on our ability to keep providing sexual and reproductive health care, including abortion, we’ve claimed the mantle of women’s rights, to the exclusion of other causes that women of color and trans people cannot afford to ignore. And when we are rightfully called out by other leaders in the movement for reproductive justice who have pushed us for years to do better, we cry. In doing so, we’re failing in our mission to care for all the communities we serve.

We are committed to confronting any white supremacy in our own organization, and across the movement for reproductive freedom. We pledge to fight the many types of dehumanization we are seeing right now: the dehumanization of Black and Latino victims of police violence such as Adam Toledo, Daunte Wright, Breonna Taylor, George Floyd and too many others. The dehumanization of transgender people whose health care and rights are being denied in states across the country, and who face attacks not just from the right but also from trans-exclusionary radical “feminists.”

Some might see this as virtue signaling, but Planned Parenthood is taking this work seriously. Our senior leadership team is diverse. We have invested in training designed to give everyone, from the board room to the exam room, a foundational understanding of how race operates. And we are establishing new diversity, equity and inclusion standards for affiliates seeking to be a part of the Planned Parenthood Federation.

Achieving health equity requires fighting the systemic racism that creates barriers to sexual and reproductive health care. The pandemic has laid bare racial disparities in health care that we also see in who is most affected by increased abortion restrictions and in skyrocketing sexually transmitted disease rates.

As the nation’s leading provider of sexual and reproductive health care with a presence in 50 states, Planned Parenthood has an obligation to change how we operate. We must take up less space, and lend more support. And we must put our time, energy, and resources into fights that advance an agenda other than our own.