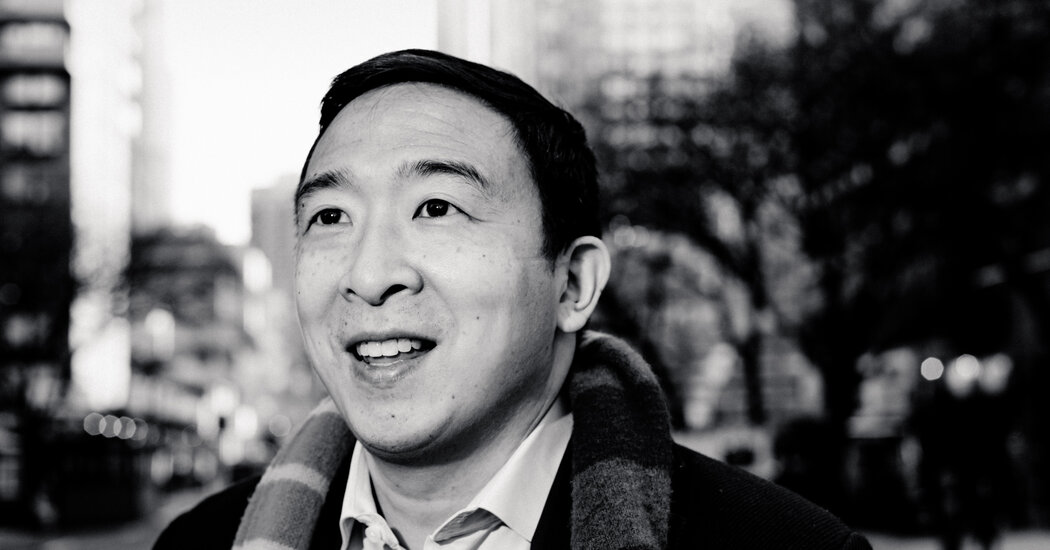 There is an adage that men are judged on their potential and women on their accomplishments.

A 2019 study in Frontiers in Psychology showed how this can work in the business world. Participants were asked to weigh four candidates, two men and two women, for a job at a fictitious company. One man and one woman had résumés and recommendations emphasizing their past achievements. The other man and woman had résumés and testimonials foregrounding their abilities and leadership potential.

In two different experiments, groups of participants were asked whom they’d hire. In each, the perception of potential was an advantage for men, but not for women. The experiments didn’t show pure sexism: In one, the participants thought the women would be better hires overall. But they did show that women were judged on what they’d already done, while men were judged on what people thought they could do in the future.

Other research shows that men are more likely than women to be viewed as inspired. In 2017, The Harvard Business Review reported on a study revealing that men, but not women, gain leadership status at work for promoting ideas seen as helping the group. A 2015 study found that “a man is ascribed more creativity than a woman when they produce identical output.” Women can be workhorses, but rarely wunderkinds.

This helps explain why there could never be a female Andrew Yang.

In the latest round of polling for New York’s Democratic mayoral primary, Yang continues to lead. A Spectrum News NY1/Ipsos poll shows him with 22 percent of likely Democratic voters, followed by the Brooklyn borough president, Eric Adams, with 13 percent. The progressive polling firm Data for Progress shows Yang with 26 percent, double Adams’s 13 percent. A survey by the Siena College Research Institute and AARP has Yang leading with voters over 50, getting 24 percent of the vote, followed by Adams and the city comptroller, Scott Stringer, who each get 13 percent.

You might notice that neither Maya Wiley nor Kathryn Garcia are among the top three, despite their obvious qualifications. On paper, Wiley looks like the perfect candidate to recreate the coalition that elected Mayor Bill de Blasio. A mediagenic former MSNBC commentator, she served as both counsel to de Blasio and chairwoman of the city’s police oversight agency. She is a progressive Black woman with an Elizabeth Warren-like arsenal of plans.

Kathryn Garcia is the former commissioner for the New York City Sanitation Department and should be an obvious choice for those who care most about competent crisis management. As a City & State article noted recently, she has a “reputation as a go-to fixer, called upon to tackle challenges like lead exposure in children and delivering meals during the Covid-19 pandemic.”

There are plenty of reasons beyond gender that neither woman has yet broken through. Wiley, despite her cable news experience, has been an uneven communicator; there’s a sentence on her website that says, “The tinkering treadmill of incrementalism must give way to the transformational.” Garcia’s name recognition is low — just 29 percent in a poll from last month.

But they’re also running at a time of understandable disenchantment with city governance. Last month, Yang’s pollsters asked New York voters what they wanted in a mayor, giving them seven options, all worded positively. The top two responses were “a unifier who can bring the city together” and “a visionary who can figure out what it’ll take for N.Y.C. to recover from Covid.” Third was “a manager who understands city government.” Dead last was “a public servant who has spent their life working for others.”

Unfortunately, women are rarely seen as visionaries. It’s impossible to imagine any woman traveling the path of, say, Pete Buttigieg, from mayor of the fourth-largest city in Indiana to credible presidential candidate to cabinet secretary. Alexandria Ocasio-Cortez is one of the great political talents of her generation, but I doubt she’d be taken seriously if she ran for New York mayor, despite being far more politically experienced than Yang. One woman in the mayoral race is running a left-wing outsider campaign, a former public-school teacher and nonprofit executive named Dianne Morales. In the Data for Progress poll, she’s at 3 percent.

Writing in The New Republic, Alex Pareene contrasted Yang with Cynthia Nixon, a celebrity with a deep history of civic engagement whose 2018 primary challenge of Gov. Andrew Cuomo “never stood a chance.” Yang’s innovation, Pareene wrote, was to “become a celebrity by running for president,” legitimizing himself by sharing a stage with the leaders of the Democratic Party. It’s a good point, but it leaves out what is probably an even more salient difference between Yang and Nixon.

Male candidates can embody possibility and run as repositories for people’s diffuse hopes. Women usually have to pay their dues. It creates a double bind. There’s never been a female mayor of New York City, but that doesn’t make it any easier for a woman to be the candidate of change.