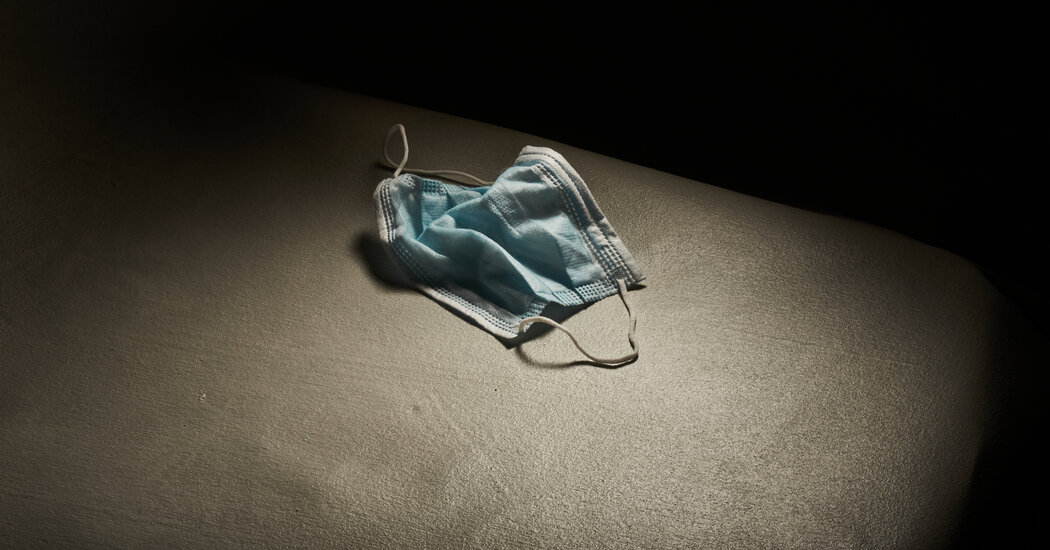 “It is an issue, but I wouldn’t put it at the top of the list,” he said. “Even if you were to liberalize all the patent restrictions completely tomorrow, it wouldn’t make a difference for this pandemic, I don’t think. And the reason is because the biggest problem is the technical know-how.” He argues that giving countries the formula for the vaccines won’t be enough if there isn’t a work force trained to make them.

Hotez is working with a company in India to produce a billion doses of a “people’s vaccine,” a low-cost, easy-to-manufacture Covid inoculation that’s finishing up Phase 2 trials. He’d like the U.S. government to help him produce five billion doses.

“These new technology vaccines are exciting and they’re very innovative, but with a brand-new technology, it’s difficult to go from zero to five billion very quickly,” he said.

But while a W.T.O. waiver isn’t sufficient to solve the vaccine shortage, it would be a start. In a recent letter to activist groups, Ngozi Okonjo-Iweala, the director general of the W.T.O., acknowledged that there is “untapped production potential in the developing world. Getting the intellectual property and technology transfer dimension right is clearly critical to unlocking this potential.”

Many of the world’s most accomplished public health figures believe that a waiver is a first step in allowing this process to begin.

“Every day we don’t put progressive policies in place is a day lost to saving more lives, so more people die,” said Russell. “Because you can’t flip that switch overnight — you need six months, one year, beyond, to gear this up. It doesn’t take forever, by any stretch. But the longer we say it will take too long, it will take much too long.”

Right now, widespread vaccination is freeing many Americans from a year of terror and isolation, even as new waves of the pandemic ravage countries like India and Brazil. Low- and middle-income countries say that a temporary change to global trade rules will help them defend themselves. Does the Biden administration really want to stand against them?