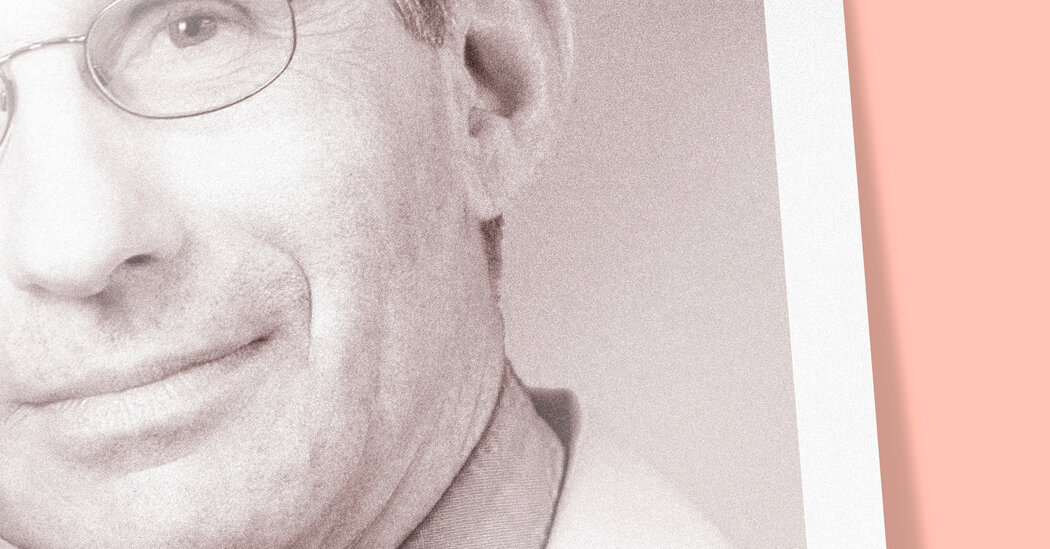 That’s more than public service. That’s magic. And he was thanked for it with death threats, issued not just to him but also to his family, and with a piece of mail that, when he opened it, sprayed an unidentified white powder all over him. He sat there covered in it while a hazardous materials team swept in.

“My wife and my children were more disturbed than I was,” he told The Times’s Donald McNeil in an interview in January. “I looked at it somewhat fatalistically. It had to be one of three things: A hoax. Or anthrax, which meant I’d have to go on Cipro for a month. Or if it was ricin, I was dead, so bye-bye.”

Why didn’t he say bye-bye to this awful role and the nonstop vitriol, given how much he’d contributed to the country from the AIDS epidemic onward and given that most 80-year-olds like him are taking it just a tad easier?

“I always felt that if I did walk away, the skunk at the picnic would no longer be at the picnic,” he told McNeil, referring to his ability to challenge the happy talk of Trump administration officials who wanted simply to wish the coronavirus away. “Even if I wasn’t very effective in changing everybody’s minds, the idea that they knew that nonsense could not be spouted without my pushing back on it, I felt was important. I think in the big picture, I felt it would be better for the country.”

He felt correctly. That assessment would be self-aggrandizing only if it weren’t true, just as his many media interviews would smack of preening if there weren’t such clear educational purpose to them. The key to his temperament — and to the greater measure of humility than of hubris in it — lies in how, even now, he talks about Trump. Although Fauci has ample cause for venom, there’s little trace of it in his words. He faults Trump without mocking him. That shows a discipline that’s rare. I never achieved it.

Sure, Fauci won a $1 million prize, but he didn’t agitate for it, and there isn’t a doubt in my mind that during many points over the years, he could have left government for the private sector, traded on his stature and connections, and become an exponentially wealthier man. He refrained from that as surely as he has from the pettiness that most of the rest of us can’t resist.

“He has no other ambition or agenda than the health of the country and world,” wrote the Washington Post columnist Michael Gerson, who, as a senior official in the George W. Bush administration, became acquainted with Fauci.