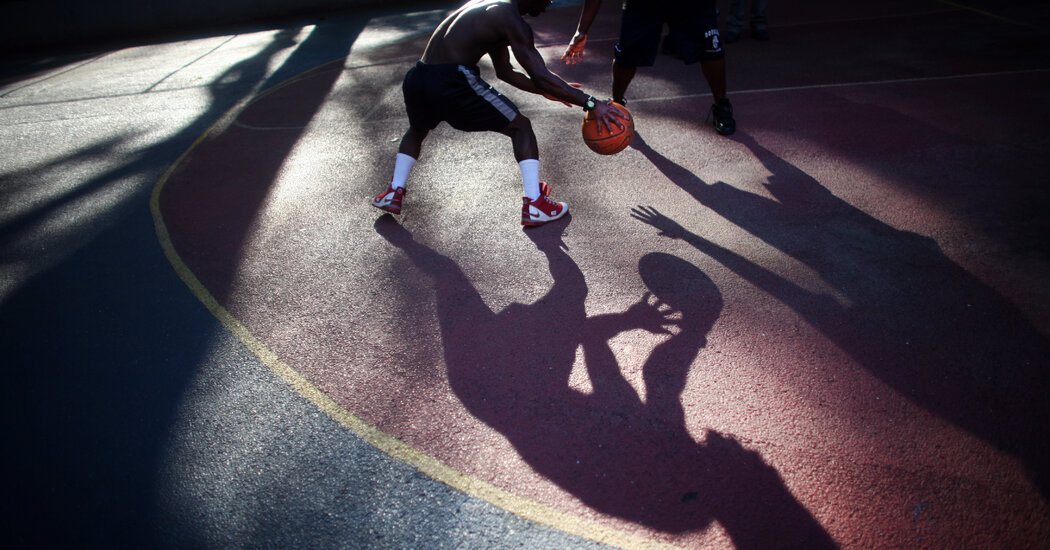 Until recently, the question of what counts as infrastructure was an academic matter. Today, thanks to President Biden’s $2 trillion proposal to upgrade and transform the nation’s infrastructure, it’s the most important issue in American political and economic life.

Mr. Biden argues that his “once in a generation” proposal is necessary to revive the labor market, promote public health and modernize the aging systems we rely on for energy, transit and communications. The plan includes $400 billion for home- or community-based care, $213 billion for affordable housing and $100 billion or more each for electric vehicles, clean energy, schools and public transit.

The Republican criticism is disingenuous: Politicians of both parties have long used the term “infrastructure” broadly, to refer to the basic systems, physical and otherwise, needed for the proper operation of society.

The only puzzling question about Mr. Biden’s proposal is not whether, say, health, energy and communications networks should count as infrastructure. (They should.) It’s why, when the United States is struggling with problems of social distrust, division and isolation, the proposal includes so little direct investment in civic and social infrastructure — things like voting systems and community organizations, which can support political participation and civil society, and public spaces and gathering places, which can help foster human interaction and collective life.

The word “infrastructure” is relatively new. It entered the English language in the late 19th century or early 20th century from France, where it referred to the engineering systems that supported new railways. It emerged in American policy discourse during the Cold War as a term for investments in modernization projects. But its full embrace in our popular vocabulary occurred only in the 1980s, when President Ronald Reagan declared his intent to help developing nations build “the infrastructure of democracy,” by which he meant “the system of a free press, unions, political parties, universities, which allows a people to choose their own way.”

Consider civic infrastructure. Many of the critical systems the United States needs to build and sustain a good society are degraded. Discriminatory voting laws, like Georgia’s new legislation, threaten the integrity of the political process. Social media companies like Facebook, by using algorithms that reward political extremism and promote political polarization, distort the discourse in our public sphere. Community organizations that help feed, house and educate low-income Americans are essential for preserving peace and improving living standards, but they have struggled to remain solvent during the pandemic. Mr. Biden’s plan leaves these failings in the civic infrastructure practically untouched.

The neglect of social infrastructure in Mr. Biden’s plan is even more striking, given how critical social infrastructure was to the success of President Franklin Roosevelt’s New Deal, the last “once in a generation” investment in America. The New Deal was not just about roads and bridges, after all. It also funded the construction or renovation of thousands of gathering places across the country, in suburbs and cities, rural areas and small towns.

What came from these investments? Libraries. Parks. Playgrounds. Piers. Post offices. Swimming pools. Sports fields. Theaters. Museums. Gardens. Forests. Beaches. Lodges. Walkways. Armories. Courthouses. County fairgrounds. Today too many of us take these projects for granted, even as we continue to use them on a huge scale.

Paradoxically, the success of this social infrastructure is also the source of its degradation. Our gathering places are overrun and dilapidated. Parks and playgrounds need updating. Athletic fields need new surfaces. Public libraries have an estimated $26 billion in capital needs, according to the American Library Association, and the costs of safely operating them at full capacity are likely to exceed what states and local governments can afford. None of this, sadly, is explicitly addressed in Mr. Biden’s proposal.

Infrastructure, at its most fundamental level, is not about roads and bridges, cable and concrete. It’s about who we are, what we value and what kind of society we want to create. If it’s a “once in a generation” project, it’s essential that we get it right.

Eric Klinenberg (@EricKlinenberg) is a professor of sociology at New York University and the author, most recently, of “Palaces for the People: How Social Infrastructure Can Help Fight Inequality, Polarization, and the Decline of Civic Life.”