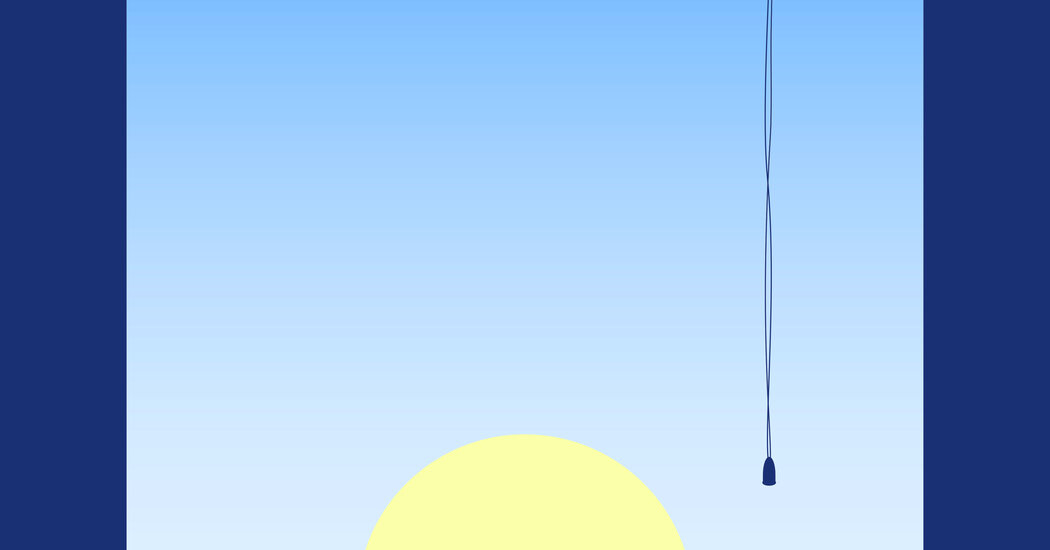 The first Op-Ed page in The New York Times greeted the world on Sept. 21, 1970. It was so named because it appeared opposite the editorial page and not (as many still believe) because it would offer views contrary to the paper’s. Inevitably, it would do that, too, since its founders were putting out a welcome mat for ideas and arguments from many points on the political, social and cultural spectrum from outside the walls of The Times — to stimulate thought and provoke discussion of public problems.

So now, at age 50, the designation will be retired. Editorials will still be called editorials, but the articles written by outside writers will be known going forward as “Guest Essays,” a title that will appear prominently above the headline.

Op-Ed has had a great run. It became a standard for the rest of our industry, and enormously popular among readers and contributors alike. It’s hard now to recall that the original editors were actually nervous at its inception and worried whether anyone would be moved to contribute. But as an essay marking the page’s 20th birthday observed, “It was as if the Gray Lady had hit the dance floor.” Contributions poured in, and by its 40th, nearly 15,000 Op-Ed pages had been printed.

The impulses that made Op-Ed successful from the get-go are still in play. One is the allure of clashing opinions well expressed. As Herbert Bayard Swope, an editor at the New York World newspaper in the 1920s who was a pioneer of the concept of an op-ed page, once said, “Nothing is more interesting than opinion when opinion is interesting.” Or in the words of John B. Oakes, a long-ago predecessor of mine who drove the creation of Op-Ed, “Diversity of opinion is the lifeblood of democracy. … The minute we begin to insist that everyone think the same way we think, our democratic way of life is in danger.”

That remains true today, at a critical moment when the geography of the public square is being contested. In many ways, that square is more representative. Everyone has an outlet, from Facebook to Substack to Twitter. That is to be welcomed, even if the volume of voices is sometimes overwhelming. What is disappearing, though, are spaces where voices can be heard and respected, where ideas can linger a while, be given serious consideration, interrogated and then flourish or perish.

To champion thoughtful discussion, Times Opinion insists on a set of principles. We enforce rules for grammar and style. We demand certain standards of cogent argument, logical thought and compelling rhetoric. We require transparency about the identity of a writer and their motives.

At the same time, we are not an unthinking assembly line or disinterested referees: We want not only individual essays to have intention, but also the collective report itself to have intention. We like the people we invite to write essays for us to sometimes be surprised by the offer. We like to experience the same surprise when we read submissions from voices who are new to us, on topics we may not yet understand. And we have our thumb on our scale in the name of progress, fairness and shared humanity.

We also work hard to keep our readers engaged. Opinion writing in 2021 is a collaborative project, one that is dynamic and not static.

Hence the new Guest Essay label. Readers immediately grasped this term during research sessions and intuitively understood what it said about the relationship between the writer and The Times. It reflects our mission to invite and convene a wide range of voices and views.

It may seem strange to link changes in our design to the quality of the conversation we are having today. Terms like Op-Ed are, by their nature, clubby newspaper jargon; we are striving to be far more inclusive in explaining how and why we do our work. In an era of distrust in the media and confusion over what journalism is, I believe institutions — even ones with a lot of esteemed traditions — better serve their audiences with direct, clear language. We don’t like jargon in our articles; we don’t want it above them, either.

A half century ago, Times editors made a bet that readers would appreciate a wider range of opinion. We are making much the same bet, but at a time when the scales of opinion journalism can seem increasingly tilted against the free and the fair, the sober and honest. We work every day to correct that imbalance.