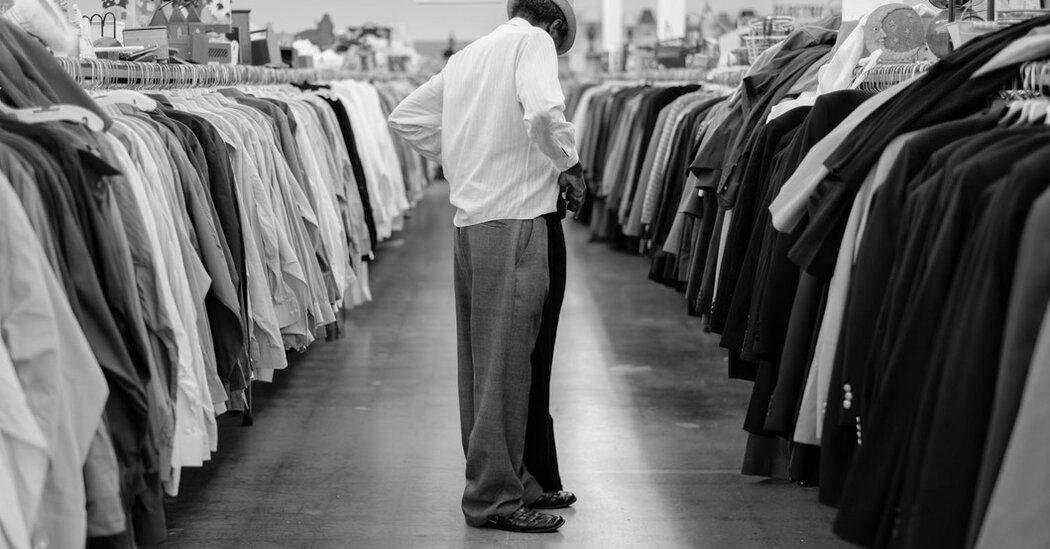 López founded the Race-Class Narrative Project along with Anat Shenker-Osorio, a California-based communications consultant, and Heather McGhee, a former president of Demos, a liberal think tank and author of the recent book, “The Sum of Us: What Racism Costs Everyone and How We Can Prosper Together.”

I asked López about the English-Kalla paper. He was forthright in his emailed reply:

As my work and that of others demonstrates, the most potent political message today is one that foregrounds combating intentional divide-and-conquer racial politics by building a multiracial coalition among all racial groups. This frame performs more strongly than a class-only frame as well as a racial justice frame. It is also the sole liberal frame that consistently beats Republican dog whistling.

Shenker-Osorio faulted English and Kalla’s work for being “unsurprising”:

Testing the effectiveness of messages on controversial issues, Shenker-Osorio continued, has to be done in the context of dealing with the claims of the opposition:

Politics isn’t solitaire and so in order for our attempts to persuade conflicted voters to work, they must also act as a rebuttal to what these voters hear — incessantly — from our opposition. A class-only message about, say, minimum wage, held up against a drumbeat of “immigrants are taking your jobs” or racially-coded caricatures of who is in minimum wage jobs doesn’t cut through. Neither does a message about affordable housing credits or food stamps when the opposition will just keep hammering home the notion of “lazy people” wanting “handouts.”

Unless Democrats explicitly address race, Shenker-Osorio wrote, millions of whites, flooded with Republican messages demonizing minorities, will continue to be

primed to view government as taking from “hard working people” (coded as white) and handing it to “undeserving people” (coded as Black and brown). If we do not contend with this basic fact — and today’s unrelenting race baiting from the right — then Nixon’s “Southern Strategy” will simply continue to haunt us. In other words, if the left chooses to say nothing about race, the race conversation doesn’t simply end. The only thing voters hear about the topic are the lies the right peddles to keep us from joining together to demand true progressive solutions.

The Race-Class Narrative Project, which has conducted extensive surveys and focus groups, came to the conclusion that race could effectively be addressed in carefully worded messages.

No matter where we come from or what our color, most of us work hard for our families. But today, certain politicians and their greedy lobbyists hurt everyone by handing kickbacks to the rich, defunding our schools, and threatening our seniors with cuts to Medicare and Social Security. Then they turn around and point the finger for our hard times at poor families, Black people, and new immigrants. We need to join together with people from all walks of life to fight for our future, just like we won better wages, safer workplaces, and civil rights in our past.

The race-class project also tested the efficacy of a class only message — “We need elected leaders who will reject the divide and conquer tactics of their opponents and put the interests of working people first” — versus a race and class message that simply added the phrase “whether we are white, Black or brown” to read:

We need elected leaders who will reject the divide and conquer tactics of their opponents and put the interests of working people first, whether we are white, Black or brown.

I asked Shenker-Osorio how well she thinks Biden is doing when he talks about race:

It’s definitely hit or miss. Sometimes he uses what I shorthand as “dependent clause” messaging where you name race after you’ve laid out an economic problem or offered an economic solution — e.g. “It’s getting harder for people to make ends meet, and this impacts [X Group] in particular.” This doesn’t work. For many people of color, this feels like race is an afterthought. For many whites, it feels like a non sequitur.

At other times, Shenker-Osorio continued, Biden

does what we’ve seen work: begin by naming a shared value with deliberate reference to race, describe the problem as one of deliberate division or racial scapegoating, and then close with how the policy he is pushing will mean better well-being or justice or freedom for all working people.

In partial support of the Shenker-Osorio critique, Jake Grumbach, a political scientist at the University of Washington, emailed me to say:

The English and Kalla survey experiment was done in a particular context that did not include Republican messaging, media coverage and imagery, and other content that “real-world” politics cannot escape. If Republicans use race, whether through dog whistles or more overt racism, then it might be the case that Democratic “class only” appeals will fall flat as voters infer racial content even when Democrats don’t mention race.

Another “important piece of context,” Grumbach wrote, “is that Biden is an older white man, which, research suggests, makes his policy appeals sound more moderate to voters than the actually more moderate Obama proposals.”

Opinion Debate Will the Democrats face a midterm wipeout?

There is no consensus in the world of liberal advocacy on the most effective approach to racial issues.

Celinda Lake, the Democratic pollster who conducted much of the research for the Race-Class Narrative Project, was outspoken in her criticism of the English-Kalla paper, writing in an email: “There are huge flaws in their study and therefore in their conclusions. No candidate would run on what they put forward as the ‘race’ message.”

When I asked Kalla about these criticisms, he countered:

The messages that we tested did come from the real world of politics. Our messages came from actual politicians. As we note in the paper: “To improve the external validity of these findings, we adapted the frames from real-world political sources.”

In addition, Kalla noted that the paper does not say “that ‘we cannot talk about race.’ We do not make such a blanket claim.”