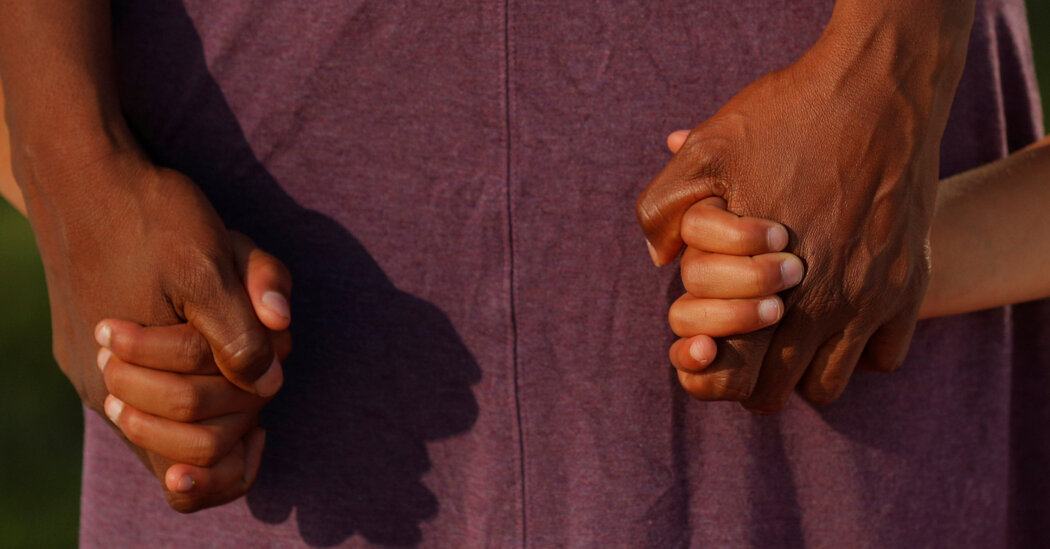 But universal day care programs that would help women work didn’t go anywhere either. In 1971, Congress passed a bill that would have created a national network of high-quality, sliding-scale child care centers, akin to those that exist in many European countries. Urged on by Patrick Buchanan, Richard Nixon vetoed it, writing that it would “commit the vast moral authority of the national government to the side of communal approaches to child rearing over against the family‐centered approach.”

Ever since, efforts to expand government-supported child care have faced furious opposition from the religious right. As Phyllis Schlafly said in a 2011 interview, babies “don’t like to be treated like they’re in a warehouse. Babies require more care than that and the feminists don’t want to give it to their babies. They’re always demanding taxpayer-financed day care.” It’s best, she said, “to have a mother at home and a father who is providing for them.” (Schlafly herself relied on nannies.)

But Schlafly-style conservatives have less power than they used to. Religious fundamentalists have decisively lost the culture war about women working, and about family values more generally; the party of Donald Trump and Matt Gaetz is in no position to lecture anyone about their domestic arrangements.

At the same time, many on the right, driven partly by concerns about low birthrates, have awoken to the crushing financial burden of parenthood. The public policy debate is thus no longer whether to subsidize child rearing, but how. Mitt Romney’s Family Security Act, for example, would give parents $350 a month for each child under 6, and $250 a month for children between 6 and 17, up to $1,250 per family per month.

The pseudo-populist J.D. Vance might claim, on Twitter, that “‘universal day care’ is class war against normal people,” but he supports other kinds of subsidies. The idea that it’s not the job of government to help parents raise their kids is obsolete.

And so a window of possibility has opened. By weakening America’s already threadbare child care system, Covid made family policy an urgent priority. Among Democrats, there’s a political imperative to help mothers who were pushed out of the work force by school and day care closures to rebuild their careers. With the laissez-faire economic assumptions that dominated America since the Reagan administration discredited, Democrats no longer cower when the right accuses them of fostering big government. As Biden said in his address to Congress on Wednesday, “Trickle-down economics has never worked.”

And — this is important — there are now a lot more women in positions of power. When Murray arrived in the Senate, she said, she was one of the few members talking about issues like child care. Whenever she brought it up, she said, “it was sort of the end of the conversation,” and there would be a “pat on the head, like, ‘Oh, that’s so cute.’”