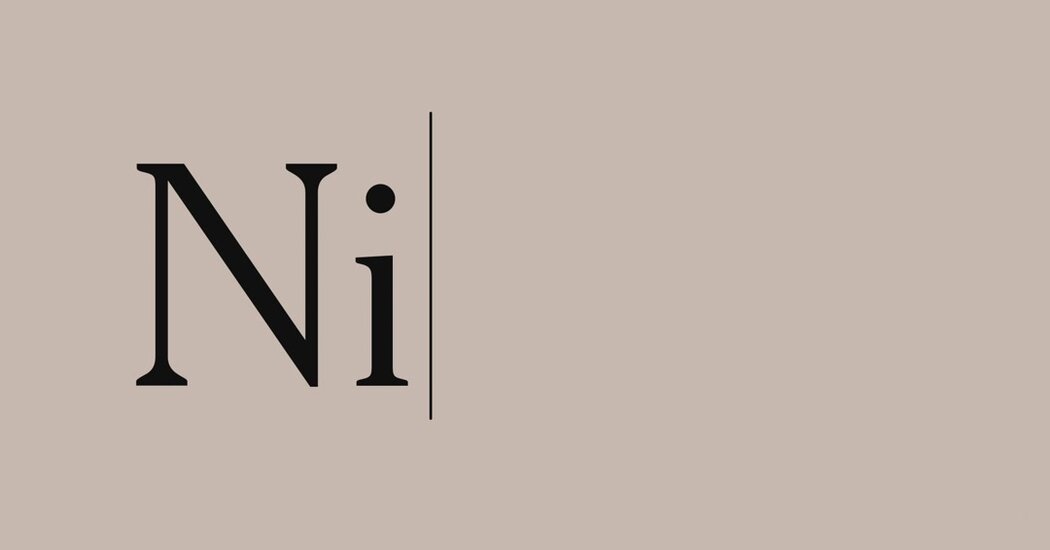 Film is, as always, illuminating. We have been told that early talkies were splendidly vulgar because, for instance, Barbara Stanwyck’s character openly sleeps her way to the top in “Baby Face.” But linguistically, these films are post-Victorian. That character never says “fuck,” “ass” or “shit” as the real-life version would, and in films of this genre, that reticence includes “nigger.” It is, despite the heartless racism of the era, almost absent from American cinema until the 1960s. Rather, we today can glean it in the shadows: There it reigned with an appalling vigor.

So in the film “Gone With the Wind” no one utters it, but in the book it was based on, which almost everyone had read, Scarlett O’Hara hauls off with, “You’re a fool nigger, and the worst day’s work Pa ever did was to buy you.” And she then thinks, “I’ve said ‘nigger’ and Mother wouldn’t like that at all.” As in, there was now a veil coming down, such that one was supposed to be polite — approximately in the book, conclusively in the movie. But still, it was always just under the same surface that our Marine saw “nig”-ness through.

Same period, 1937: a Looney Tunes cartoon (“Porky’s Railroad”) has Porky Pig as the engineer in a race between trains. Porky’s rival zooms past a pile of logs and blows them away to reveal a Black man sitting, perplexed. Today we wonder why this person was sitting under a pile of logs. The reason is that this was a joke referring to the expression “nigger in the woodpile,” an old equivalent of “the elephant in the room.” No Looney Tunes character ever utters “nigger,” but this joke reveals that their creators were quite familiar with the word being used with joy.

Even into the 1970s, the word’s usage in the media was different from today’s. “The Jeffersons,” a television sitcom portraying a Black family that moves from working-class Queens to affluence in a Manhattan apartment tower, was considered a brash, modern and even thoughtful statement at the time. Here was the era when television shows took a jump into a realism unknown before, except in flashes: The contrast between the goofy vaudeville of “Here’s Lucy” and the salty shout-fests on “The Jeffersons” is stark. So it was almost a defining element of a show like “The Jeffersons” that loudmouthed, streety George Jefferson would use “nigger” to refer to Black people with (and without) affection.

George freely hurled it while playing the Dozens in an early episode. (“Take this elite nigga, wolfin’ at my door / With your yellow behind, I’m gonna mop up the entire floor!”) On the show the character began in, “All in the Family,” while bigoted Archie Bunker does not use the word, as his real-life counterpart would, George uses it, such as when he rages about the possibility of having (white) Edith Bunker help out at his dry-cleaning location. (“The niggers will think she owns the store, and the honkies will think we bleached the help!”)

Nor are only Black people shown using it; the writers air the “real” “nigger” as well. White men use it a few times on an episode in which George meets modern Klansmen. But white people aren’t limited to it only in very special episode cases like this. George calls his white neighbor Tom Willis “honky,” and Tom petulantly fires back, “How would you like it if I called you ‘nigger’?” Then, that read as perfectly OK (I saw it and remember); he was just talking about it, not using it. But today, for Tom to even mention the word at all would be considered beyond the pale — so to speak.

The outright taboo status of “nigger” began only at the end of the 20th century; 2002 was about the last year that a mainstream publisher would allow a book to be titled “Nigger,” as Randall Kennedy’s was. As I write this, nearly 20 years later, the notion of a book like it with that title sounds like science fiction. In fact, only a year after that, when a medical school employee of the University of Virginia reportedly said, “I can’t believe in this day and age that there’s a sports team in our nation’s capital named the Redskins. That is as derogatory to Indians as having a team called Niggers would be to Blacks,” the head of the N.A.A.C.P., Julian Bond, suggested this person get mandatory sensitivity training, saying that his gut instinct was that the person deserved to simply be fired. The idea, by then, was that the word was unutterable, regardless of context. Today’s equivalent of that employee would not use the word that way.