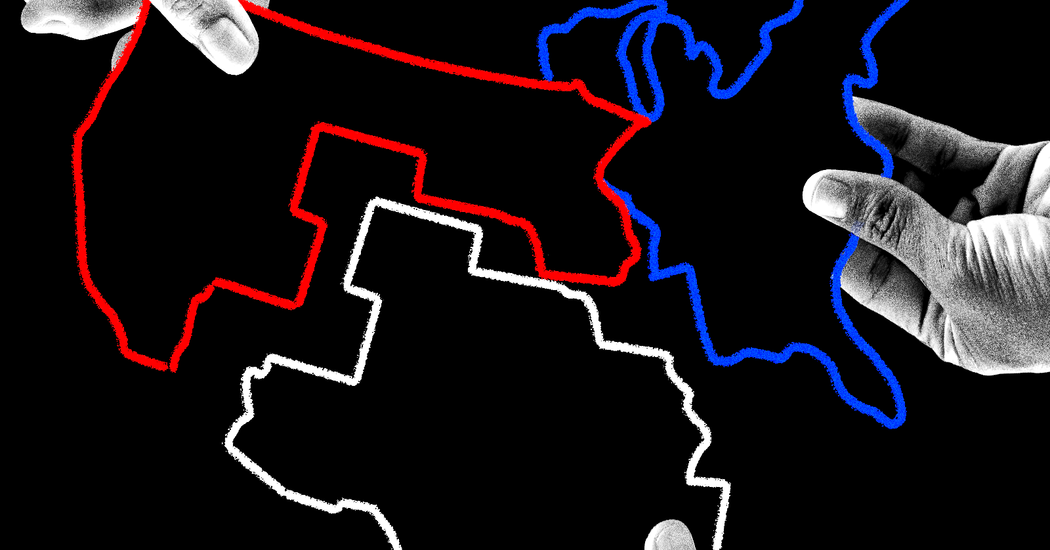 It would be an introduction to the responsibilities of citizenship, a communion with different layers of society and people of different backgrounds, a taste of different life paths. It could even be rewarded by credits toward tuition at a public university or other federal benefits, much as the G.I. Bill did for some veterans in years past.

The devil, as always, is in the phrasing, like “mandatory” or “government.” To libertarians, talk of government-mandated service smacks of more government imposition on individual liberties, possibly even a violation of the 13th Amendment’s proscription against “involuntary servitude.” Some conservatives argue that national service would be, in effect, government-paid and government-managed social activism, displacing private and faith-based charity. Coerced service is not service, they argue. The rich would get the desirable jobs, while the poor would be stuck with the bad ones. The cost would outweigh the benefits to society.

These are serious arguments, and no doubt one reason mandatory service has been relegated to the fringes of legislative effort.

It is hard to imagine a government levying penalties on young people who do not want to do what is essentially volunteer work, unless it was offered as an alternative to mandatory military service, with women now also liable. That is not likely to happen, as Mr. Buttigieg acknowledged when he said his proposed national service would be “if not legally obligatory but certainly a social norm.”

That social norm is critically needed. With America’s democracy threatened by a political and ideological chasm that seems to widen by the day, with dialogue rendered almost futile on fundamental issues such as racial justice, the environment, a battered economy and America’s role in the world, the debate over national service is really a debate over how we move forward.

“It’s a debate over how we will solve public problems and what we owe our country and each other,” E.J. Dionne Jr. and Kayla Meltzer Drogosz wrote in a 2003 study on national service for the Brookings Institution. “If we decide there are no public things to which we are willing to pledge some of our time and some of our effort — not to mention ‘our lives, our fortunes and our sacred honor’ — then we will have quietly abandoned our nation’s experiment in liberty rooted in mutual assistance and democratic aspiration.”

In his speech to a joint session of Congress on Wednesday, Mr. Biden said, “It’s time we remembered that ‘we the people’ are the government. You and I,” and his call on the American people was “that we all do our part.”