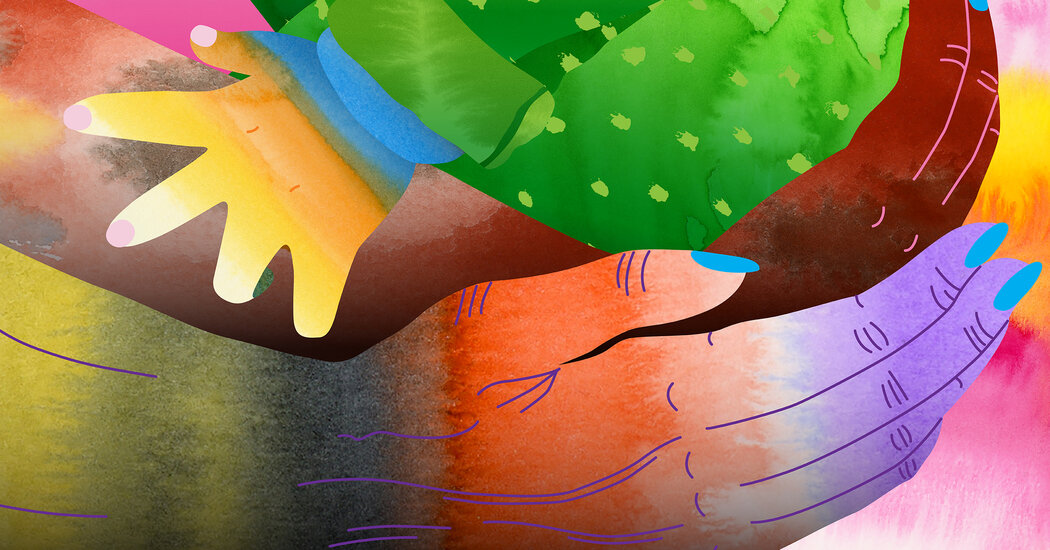 Human females are joined by only a handful of other animals, including a few long-lived whale species, that have a lengthy life phase when reproduction ends and the time arrives to pitch in with the grandkids. This all-hands (or all flippers) approach to ensuring your genetic legacy apparently pays dividends. A 2019 parsing of preindustrial Finland records suggested that the presence of a maternal grandma between the ages of 50 and 75 made a given grandchild 30 percent more likely to survive early childhood than a kid whose maternal grandmother was deceased. An analysis of 45 historical and contemporary populations showed that the presence of maternal grandmothers can increase child survival rates more even than the presence of biological dads. Orca grannies are similarly clutch, scientists reported recently in the Proceedings of the National Academy of Sciences, with postmenopausal females significantly increasing the chances of their grandcalves’ survival.

Perhaps these big grizzled gals are wise in the ways of Great White shark attacks and other deep-sea child care hacks. In the human case, grandmas most likely also protect their daughters’ physical and mental health, which may in turn help buoy a baby’s survival chances. (Orcas, on the other hand, seem more essential to their 30-something sons, a 2012 report in the journal Science found.)

Human maternal behavior is not just genetically predestined, but also highly responsive to a woman’s social environment. And while new human mothers around the world are renowned for our pluck and adaptability, maternal grandmothers are the rare global constant in our lives, two anthropologists, Brooke Scelza and Katie Hinde, argued in a fascinating 2019 paper in the journal Human Nature.

Indeed, in the United States, where single moms are heading up households in record numbers, Grandma — or Mamie, Yaya, Nanny, Me-maw or Foxy — may be a bigger deal than ever. That innocent-looking older lady, Drs. Scelza and Hinde contend, is a new mother’s secret weapon and often her most crucial source of “social support” — an emotional buffer with physiological heft.

Regardless of their socioeconomic position, women who feel socially supported are less stressed during pregnancies, according to a small but striking 2019 study by researchers at Columbia University and NewYork-Presbyterian, and severe psychological stress is linked to birth complications. Women with support from their own kin have lower rates of postpartum depression, possibly mediated by a more gradual late-pregnancy increase in a chemical called placental corticotropin-releasing hormone, a U.C.L.A. team found.