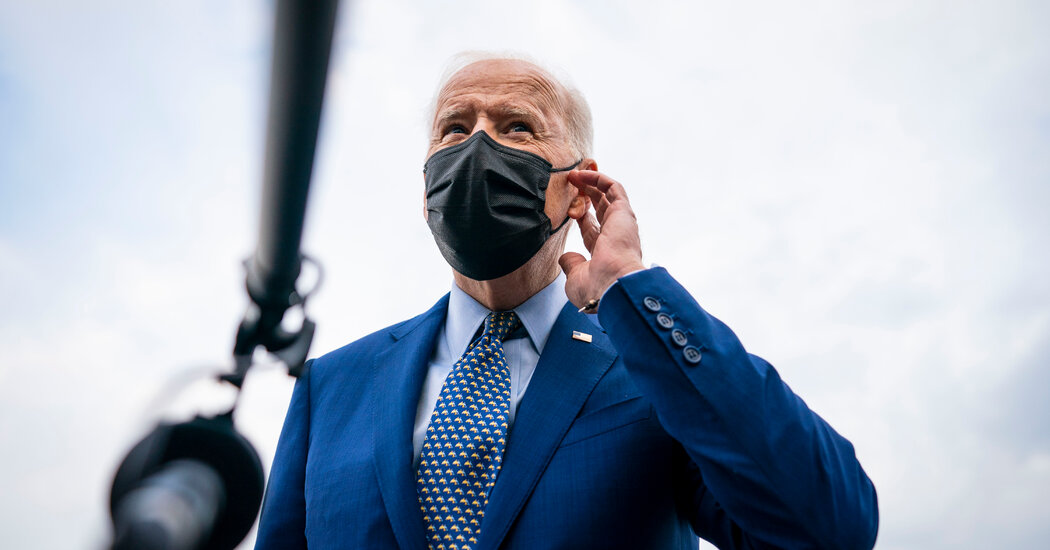 Bret: Otherwise, though, I’m going to be hard pressed to vote for Biden unless he shifts sharply toward the center. Which gets me back to what we were discussing earlier. I hope his spending and taxing proposals get defeated, sort of in the way that Bill Clinton got hammered in his first two years. Then, if Republicans regain control of at least one chamber of Congress, there can be some bipartisan progress, particularly on immigration reform and a coherent China policy.

Gail: And I’ll be sullenly commenting from the sidelines.

Bret: A similar thing happened with Clinton, who got re-elected after he showed he could get stuff done — in his case, ending “welfare as we know it.”

Gail: And raising taxes on the wealthy ….

Bret: That part I liked less.

Gail: I can’t say I loved all of Clinton’s domestic agenda, but I do enjoy pointing out that he eliminated the budget deficit, something no Republican has managed to do since Dwight D. Eisenhower.

Don’t know that we’ve talked much about deficit spending. Do you think it’s a bad thing?

Bret: Within reason, not really. It depends on whether the spending is worth it, as it was when we outspent the Soviet Union militarily in the 1980s to accelerate its economic collapse. And it depends whether the spending enhances economic growth, as some infrastructure spending might, or retards it, especially if the government creates incentives not to work.

Switching subjects, it looks like Gavin Newsom is going to be facing a recall vote. Could California ever again elect a Republican for statewide office?

Gail: Maybe if some hitherto undiscovered moderate Republican with liberal social views and an extremely glamorous profile pops up. Otherwise I would say, um, no.