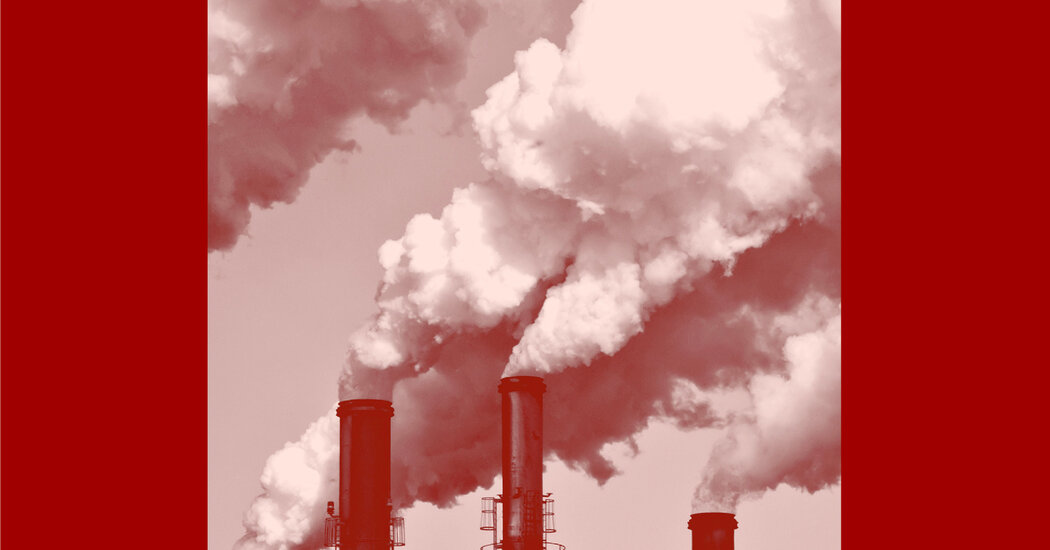 The United States has a schizophrenic relationship with the environment.

It boasts a spectacular system of more than 400 national park sites; a robust environmental lobby; and strong federal environmental law, including the landmark Endangered Species Act, which is credited with saving the bald eagle and the grizzly bear from extinction.

Yet it also harbors a dark side, including an insatiable appetite for fossil fuels; a longstanding romance with behemoth, gas-guzzling vehicles; and perhaps the highest per capita generation of plastic waste in the world.

For the video above, we collated data and other information about America’s posture on the environment and presented them to people from other countries that, in some ways, have made the United States, the wealthiest country in the world, seem like an environmental laggard.

Their reactions? Well, check out the video to find out. But an Indian participant seemed to speak for everyone when he remarked, his face furrowed in dismay, “That’s … that’s America?”

Illustration by The New York Times; photograph by DKAR Images via Getty Images