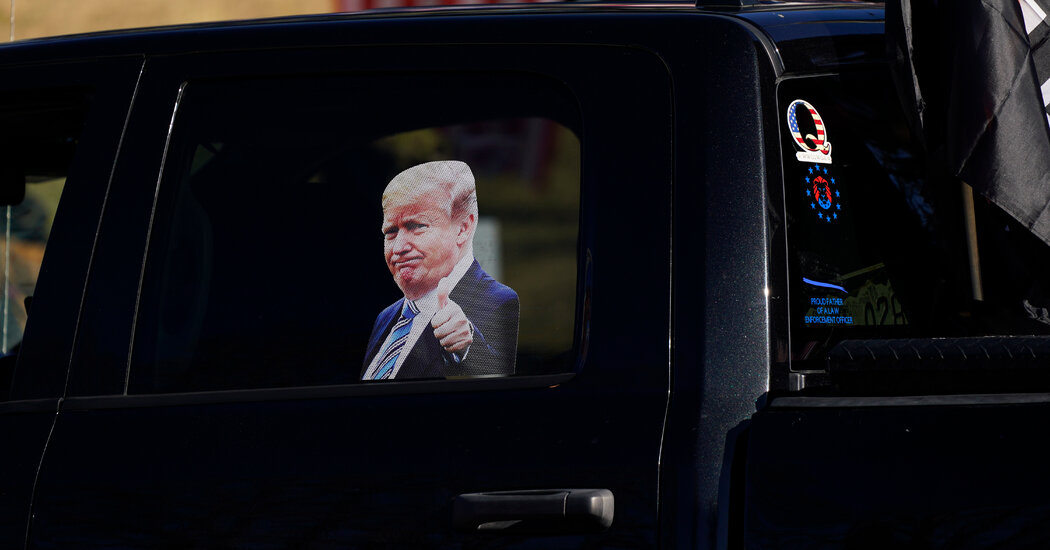 In moving the key decision over Mr. Trump out of its own hands (where it belonged), the company has passed along the hottest of potatoes and said good riddance to responsibility. Facebook is pretending that its hands are tied, even though Facebook executives were the ones who tied them.

I can’t get the phrase “arbiter of truth” out of my head.

“I just believe strongly that Facebook shouldn’t be the arbiter of truth of everything that people say online,” Mr. Zuckerberg said in an interview with Fox News in mid-2020. “Private companies probably shouldn’t be, especially these platform companies, shouldn’t be in the position of doing that.”

Mr. Zuckerberg was trying to wrangle out of making the hard decision about Mr. Trump that the head of Twitter, Jack Dorsey, eventually made when he permanently banned the president from that service. The Twitter ban came at the bitter end, in the wake of the storming of the Capitol on Jan. 6; it was too little, too late. But Mr. Dorsey did it — and he has stuck to it.

Here are some questions I would ask the Facebook chief if given the chance: Why build a platform that requires an arbiter of truth if you don’t want to be one? Could you not have foreseen the inevitable end point of that position? Did you trust too much that the community would sort out truth from lies?

Or was it all just a feint?

Remember, Mr. Zuckerberg said that “arbiter of truth” gem almost a year ago, in yet another attempt to ingratiate his company with the then-ruling Trump administration. And we now know how that dereliction of duty turned out. A smash and a grab for democracy, for which the instigator-in-chief will never be punished.

For now, though, we are saved by a decision of a body that cannot keep doing this over and over, with no fail-safe for the next time, when a smarter, more savvy version of Mr. Trump emerges and makes no unforced errors.

It also shines a spotlight on the actual problem: Facebook has grown too powerful and the only fix is to get government legislators to come up with a way to allow more competition and to take impossible decisions out of the hands of too few people.