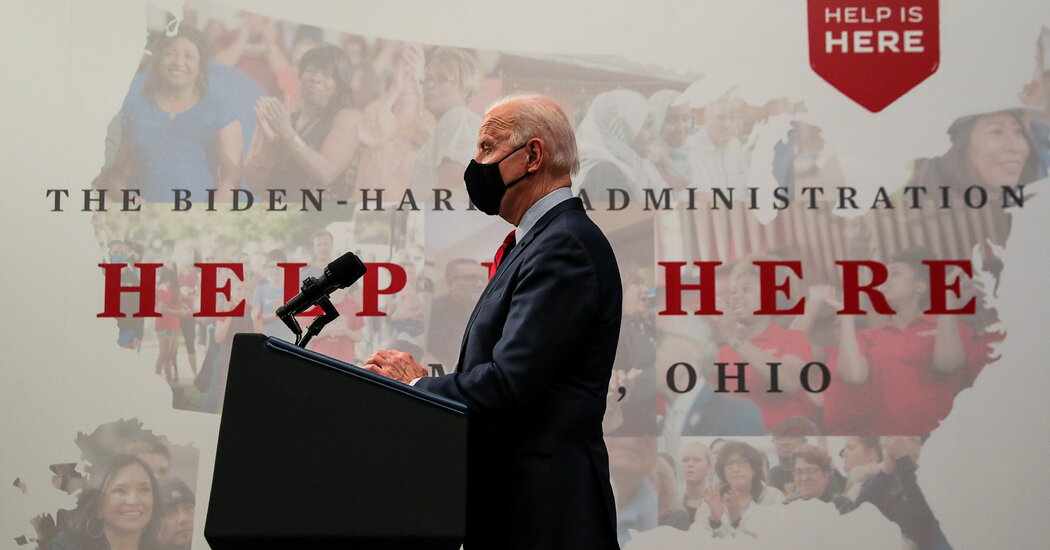 Nearly one million Americans have signed up for Affordable Care Act coverage during the first 10 weeks of a special open enrollment period the Biden administration began in February.

A total of 940,000 people enrolled in Obamacare coverage between Feb. 15 and April 30, new data released Thursday by Health and Human Services shows. Of those new enrollees, nearly half bought coverage last month, after Congress added billions in subsidies included in the most recent stimulus package.

With that additional funding, the average monthly premium that Healthcare.gov consumers paid fell to $86 for those signing up in April, down from $117 in February and March (before the new subsidies).

The surge in sign-ups reflects a growing demand for health insurance. Many Americans have lost job-based coverage during the pandemic, and others who were uninsured before found themselves newly interested in coverage. The numbers undercount the overall new insurance sign-ups; they reflect enrollment only in the 36 states with marketplaces that the federal government manages.

The increase most likely reflects increased publicity about the opportunity, the availability of more financial help with premiums, and health fears related to the pandemic. The Trump administration made deep cuts in advertising and marketing for Healthcare.gov. The Biden administration reversed many of those changes, committing to spending $100 million to advertise this new enrollment period.

The new subsidies make a substantial difference in the affordability of insurance for many Americans. About four million who are currently uninsured can qualify for plans that will cost them no premium, according to an analysis by the Kaiser Family Foundation (the government subsidy would cover the entire monthly cost).

Another group, higher up the income scale, qualifies for financial assistance for the first time. Some families will be eligible for discounts of more than $10,000 a year. Under the stimulus bill, these new subsidies will last until the end of 2022. But the president has said he will seek to extend them as part of his American Families Plan legislation.

Around two million Americans who were already enrolled in Obamacare coverage have returned to the marketplace to take advantage of new subsidies, according to the department. That number represents a fraction of those eligible for new discounts. Biden administration officials opted against an automatic update of subsidies, and have instead been trying to encourage consumers to come back and request them individually.

Everyone eligible for a new discount will get it eventually, but those who sign up now will receive monthly discounts on their insurance, while those who do not will get the money as a refund when they file their taxes next year.

Sign-ups for health plans in most states will remain open until Aug. 15 this year.