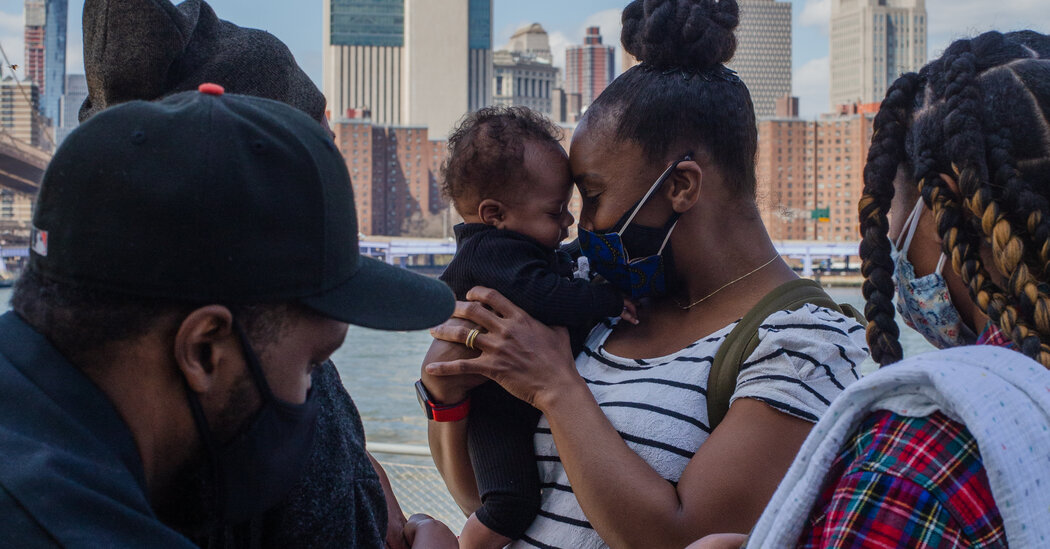 The 2020 census revealed that the United States had seen the second-slowest decade of population growth since 1790, when the government began counting. And one pattern is at least partially responsible: The American birthrate has declined for six straight years.

That trend could profoundly shape America’s future — affecting the economy, social security and the climate. But one question demographers are asking is: Are women simply delaying having children, or forgoing child bearing altogether?

We want to hear from you. If you don’t have children, let us know how you feel about the prospect of parenthood. And if you’re already a parent: How do you feel about having more children?

Some responses will be published in The Daily newsletter — and possibly used for additional reporting in the future. We won’t publish any part of your submission without contacting you first.