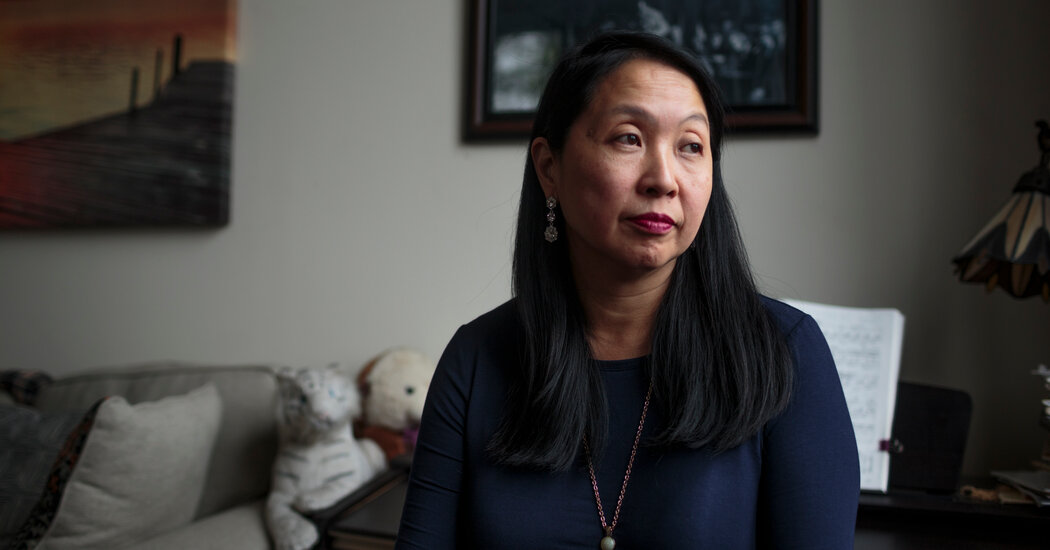 Ms. Kim later suggested the association was less direct: She said that she had “chatted” with Mr. Schneiderman about her interest in politics in 1998. He directed her to the Community Free Democrats and suggested she seek out Mr. Stringer, she said.

Ms. Kim grew animated during the interview while describing a conversation with Mr. Stringer in early 2001 in which, she said, he sketched out an expansive role for her. In addition to her full-time job, she said, she spent about 35 hours a week helping out on the campaign, including traveling to events with Mr. Stringer.

“I was just really like, ‘Oh my God, I just hit the jackpot,’” she said. “For somebody who doesn’t know anybody, and now here he is taking me under his wing.”

Mr. Stringer said in his statement that there had been no such offer.

“Even I wasn’t out campaigning for 35 hours a week — most days, I was holed up in a room for hours on end raising money,” said Mr. Stringer, who, as a state lawmaker, was also traveling between New York City and Albany in 2001.

In a cab that summer, Ms. Kim said, Mr. Stringer grazed her knee, suggesting he did so with his hand. Given the adrenaline of the campaign, she brushed off the episode. It happened again a few weeks later as they shared another cab. This time, his hand on her leg was “a little bit more insistent,” and she shifted away, she said.

New York’s primaries in 2001 were set for Sept. 11. About a week before, Ms. Kim said, she was at a bar — she believes it was Merchants — with Mr. Stringer and others from their political circle. She and Mr. Stringer were the last to leave. They were at the bar facing each other, she said, when Mr. Stringer kissed her. Ms. Kim tensed up. Then, she said, he kissed her again, this time more passionately.

“The fact that I didn’t slap him away, I think he just took that as indication that it was OK,” she said. Then, she said, he “took his hand, and he put it down, like, the back of my pants.”