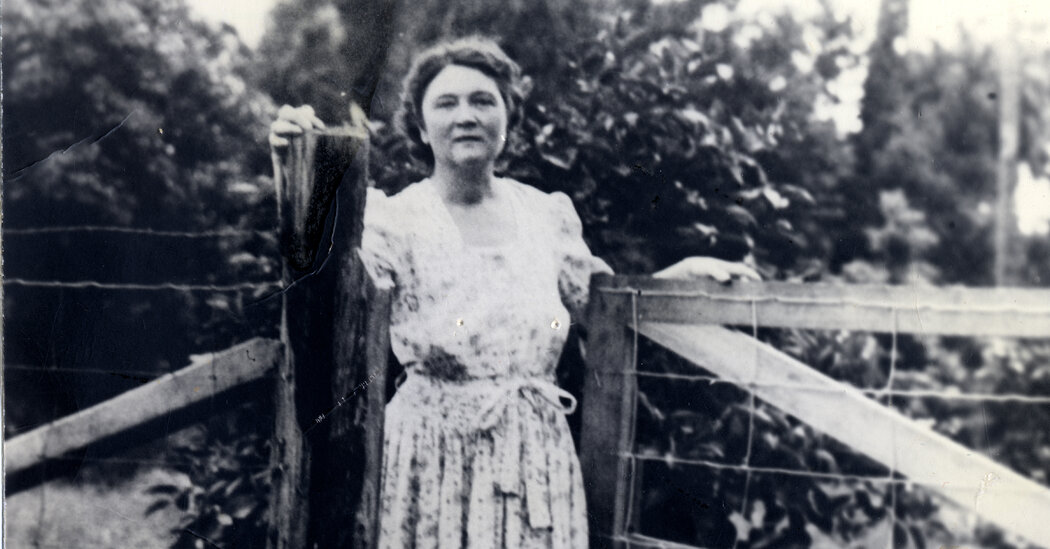 She first saw Florida while visiting with her husband. Together they bought, sight unseen, with money left from a small inheritance, a 72-acre orange grove and a run-down farmhouse. She wanted to write there full-time and live on the citrus profits.

It takes a certain eye to see the beauty of flat, swampy, sun-impacted rural Florida. Jack Kerouac didn’t have it. From nearby Orlando in the 1950s, he wrote to Joyce Johnson: “Nothing down here but scorpions, lizards, vast spiders, mosquitoes, vast cockroaches & thorns in the grass.” Rawlings had that eye.

She bloomed at Cross Creek. She threw herself into the difficult work of running the grove, and essentially taught herself to fish and hunt. People had never heard a woman swear so frequently.

Rawlings was messy, and moody. One doctor told her, she said, “I had an engine too big for the chassis.” She suffered her entire life from abdominal pain caused by diverticulitis, which was bad for her joie de vivre. Her condition does lead her biographer to give us a sentence for the ages: “Between four enemas, she wrote a sonnet.”

Rawlings drank too much, and sometimes drove while doing so. This book describes at least five serious car crashes. She once plowed into a mule, destroying the animal and her car. A visitor to Cross Creek later wrote: “On the way to Ocala she nearly scared me out of my mind driving 75 miles an hour, at times almost 80, with one hand on the steering wheel, and a handkerchief wadded up in it, while with her other hand she fumbled about for cigarettes or the lighter on the dashboard.”