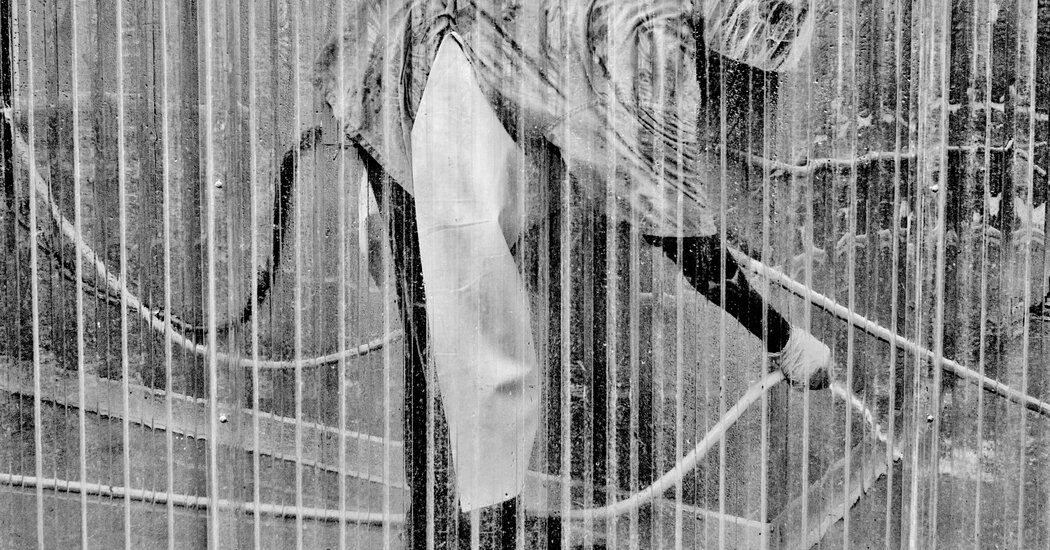 I mention these previous episodes to disabuse readers of any notion that the current assault on the unemployed is a good-faith response to anything actually happening in the economy. The G.O.P. has always been determined to make the lives of the jobless miserable, regardless of economic conditions.

That said, is there actually a case that relatively generous benefits are hurting the economic recovery, because they are discouraging Americans from taking available jobs?

Until last week’s employment report, there was fairly broad agreement among economic researchers that the expanded benefits introduced during the pandemic weren’t significantly reducing employment. Notably, the expiration of the $600-a week-benefit introduced in March 2020 didn’t lead to any visible rise in overall employment; in particular, states with low wages, for whom the benefit should have created a big incentive to turn down job offers, didn’t see more employment than higher-wage states when it was removed.

On Friday, however, the Bureau of Labor Statistics announced that the U.S. economy added only 266,000 jobs in April, far short of consensus expectations that we’d gain around a million new jobs. Was this evidence that the economy really is being held back because we’re “paying people not to work”?

No. For one thing, you should never make much of one month’s numbers, especially in an economy still distorted by the pandemic. For example, that low reported number was “seasonally adjusted.” The economy actually added more than a million jobs; however, the bureau marked that down because the economy normally adds a lot of jobs in the spring. That’s standard and appropriate practice — but are we having a normal spring?

Also, if unemployment benefits were holding job growth back, you’d expect the worst performance in low-wage industries, where benefits are large relative to wages. The actual pattern was the reverse: big job gains in low-wage sectors like leisure and hospitality, job losses in high-wage sectors like professional services.

I don’t want to make too much of this, since other things have been going on as life gradually returns to normal — although the job number actually reports the situation in mid-April, too soon to reflect the sharp recent progress against the spread of the coronavirus. But on the face of it the data don’t support an unemployment-benefits story.