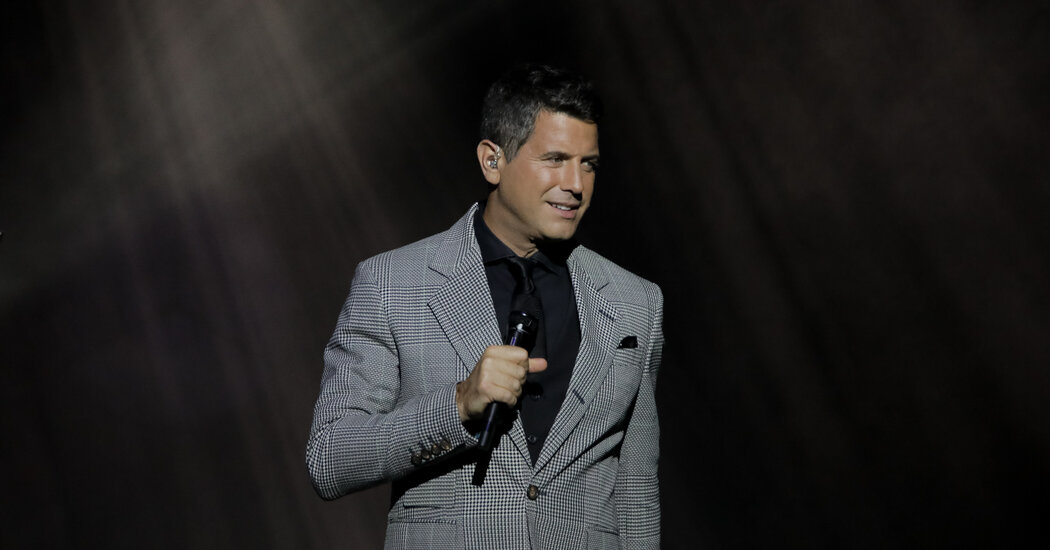 Il Divo’s management and label have not responded to repeated requests for comment, nor did a lawyer who has represented Mr. Izambard in the past. A booking agent for the group had no comment. The group, which has sold some 30 million records, is due out with another one, celebrating the music of Motown, in July.

In January, California enacted a law that defined coercive control, making it easier for behavior like isolating a partner to be introduced in family court as evidence of domestic violence. Pallavi Dhawan, director of domestic violence policy for the Los Angeles City Attorney’s Office, said her office has been tracking the results. “I have heard that family lawyers are getting more success in getting restraining orders using coercive control, because they have been able to argue that it’s codified,” she said.

Some legal experts believe that the law could open the door to make examples of coercive control admissible in other cases, such as the civil claim that Ms. Izambard is filing, though they warn that proving emotional and psychological abuse remains challenging. Still, said Ms. Dhawan, whose office was involved in drafting the law, “we wanted to start the conversation and name the harm, so that survivors would have the language” to describe their experiences.

The Izambards met in Australia in 2005, when Il Divo, the wildly popular international pop-opera crossover quartet formed by Simon Cowell, was on tour there; by the following year, they were a couple, and Ms. Izambard left her job to move to France with Mr. Izambard, a Paris native. They married in 2008, shortly after the birth of a twin son and daughter, in a pregnancy that was fraught with medical complications.

Mr. Izambard’s controlling behavior began before they were married, according to the suit. On a 2005 vacation to Thailand, he brought her to a brothel and, over her protestations, asked her to watch while he “had a sex act performed on him by two Thai prostitutes,” according to the suit. It was the first of many sexual demands that Mr. Izambard made against Ms. Izambard’s wishes, including pressuring her to have sex in front of other people, urinating on her against her will, and ejaculating on her feet while she slept, the lawsuit said.