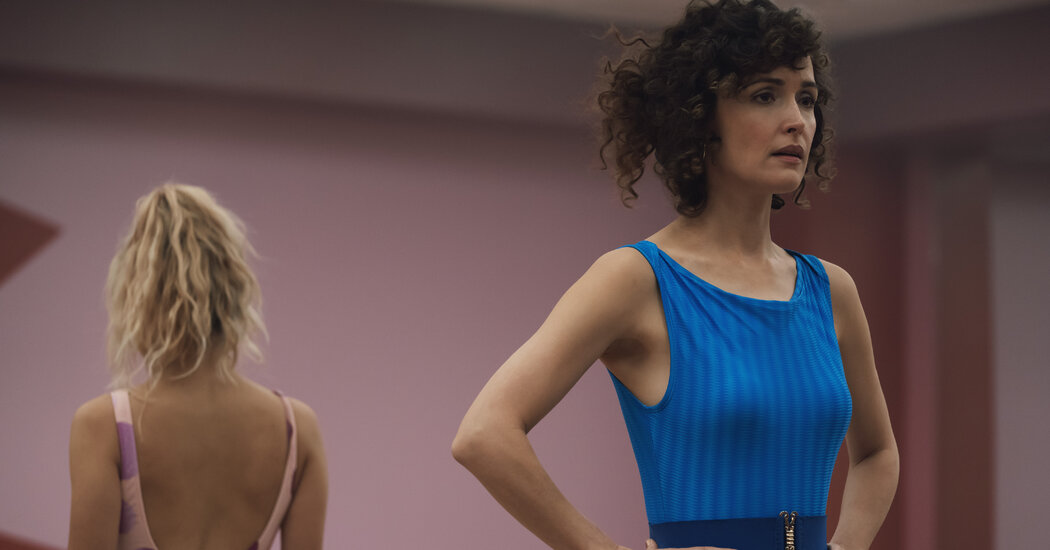 Working out began to feel like a requirement of womanhood. Self-care became hard work. Consider Ms. Fonda’s mantra from this era, “discipline is liberation,” and how that idea now seems to be deeply threaded into every Peloton ad or Instagram humblebrag. The shift also led to a surge in eating disorder diagnoses and to a cultural obsession with perfecting every part of one’s external anatomy no matter the emotional (or financial) cost.

While the spirit of ’70s sisterhood helped fuel the rise of aerobics, the shiny capitalism of the 1980s propelled this change. Ronald Reagan’s rise from matinee idol to commander in chief stoked the cultural mentality that outward appearances reflected inner worth. (Historians credit Reagan with helping to usher in the era of the “hard body.”) Looking fit became more important than feeling fit.

As support for the Equal Rights Amendment flailed, a new belief in the individual took hold: If society wasn’t going to guarantee equal wages or control over a woman’s own body, she would need to find other routes to social power. As the feminist scholar Susan J. Douglas wrote in 1994’s “Where the Girls Are,” the message was clear: If a woman “had conquered her own adipose tissue, she could conquer anything.”

Work harder became the motto of the moment. Aerobics classes — and the burgeoning market of workout books and videos — focused less on dance as a form of cathartic release and more on dance as a means to meticulously control one’s body. “This was feminism in the age of narcissism,” Judith Warner noted in her 2005 book “Perfect Madness.” “Private. Self-centered. Self-consciously apolitical.”

Women’s fitness has continued to evolve in the last three decades, and a growing number of fitness influencers are trying to make fitness more inclusive of every body. But the ethos of the 1980s still dominates, as the promise of aesthetic transformation through sweat courses through mainstream workout culture.

Of course, the exuberance of early aerobics classes lives on, too, if you know where to find it. During the pandemic, many young women discovered it in vintage aerobics videos, now widely available digitally. Some older women will surely be transported back to their fitness awakening through the series “Physical.”

As for my mom, at 72, she continues to sweat it out at a cardio dance studio where most students are over 50 and represent all shapes and sizes. When I’ve accompanied her to class, I’ve barely kept up with the ecstatic routines.

It’s a great workout, but it never feels like work.